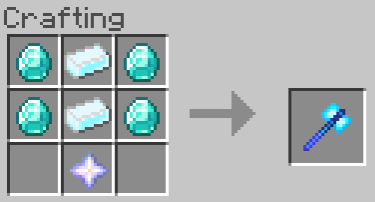 How does addon Ethereal Ingots work

Be prepared that it won’t be easy at all to get the weapons featured by this addon. As we already know, diamond weapons are the strongest from all the vanilla materials used to craft weapons, and the Ethereal Ingots is made of diamond blocks, this making it even stronger but of course, only wealthy players will afford it (see picture below). 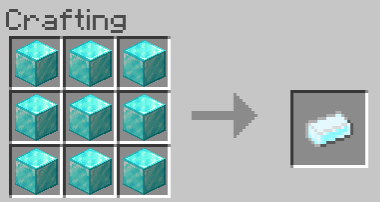 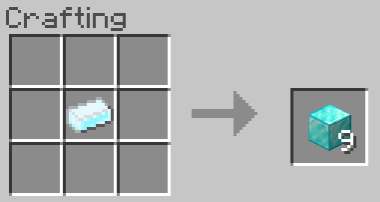 Anyway, wealth is not enough to craft the weapons we will describe below, because their handles have a nether star at the end and to obtain it you will have to defeat a wither.
And now it is time to see what weapons we can get if we are wealthy and strong enough.

The Sword of the Knight is endlessly durable and has an attack damage of 35. 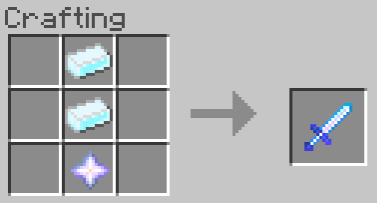 The Dagger of the Thief also has endless durability and attack damage of 25, but it also gives a significant speed boost when used. 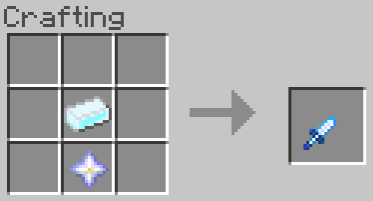 The Spear of the Ocean is endlessly durable and has an attack damage of 30. When used, it gives the player a significant swimming speed boost. 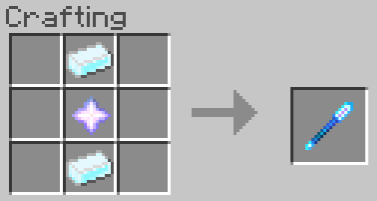 The Battleaxe of the Brute has the same durability as the above-mentioned weapons, attack damage of 40 and slows down the movement speed.

The Excavator has also infinite durability and its attack damage is of 20. This weapon is used mostly in mining because it mines blocks like gravel, stone, sand, and others automatically, so the player does not have to make any effort. 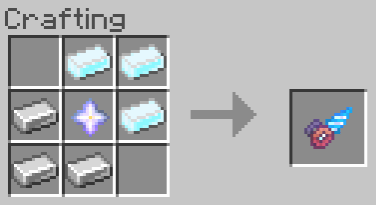 The Chainsaw has the same features as the Excavator but instead of blocks, it automatically mines trees, thus it is suitable to use when navigating through forests and other similar places. It can also be used in tree farming. 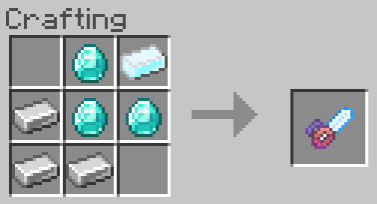 If you are ready to obtain the Ethereal Ingots and Nether stars and craft the above-listed weapons, download the addon by clicking on the behavior and resource pack buttons below the article, share it with your Minecraft PE friends and leave feedback.
By exploring our website, you can discover many other cool and useful mods, as well as maps, texture packs, and skins. Moreover, you will have the chance to download the latest MCPE versions and the grandest release of this year: Minecraft Earth AR game!