(Rating: {rating_nums} - votes: 0)
A good player can’t have too many weapons, so Addon Vanilla+ Weapons adds twenty-five new ones to your world. Every five weapons are created for each existing material.

Addon Vanilla+ Weapons adds the following weapons:
The Daggers have half of the attack damages that swords of the same type have. You will have Speed two by holding a dagger. See crafting recipe below. You are free to craft it using any of the existing materials, which are wood, iron, stone, gold, and diamond (this is also available for the rest of the weapons). 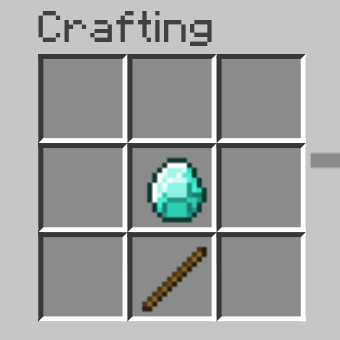 The Sais are very similar to the daggers but are more durable. See crafting recipe below. 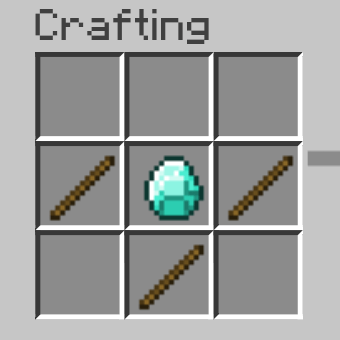 The Katanas have lower attack damage than the swords of the same type. Let’s say, if a sword has an attack damage of six, the corresponding Katana’s attack damage will be of five. Katanas are also able to give the player speed, but unfortunately less than the daggers and sais. See crafting recipe below. 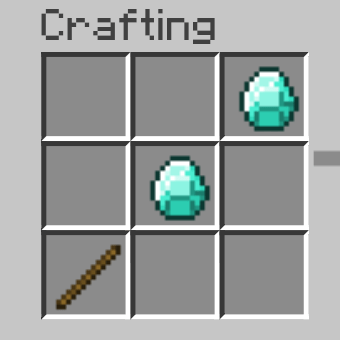 The Scythes are really heavy and might make your movements slower, but this fact is compensated by their strong attack damage. See crafting recipe below. 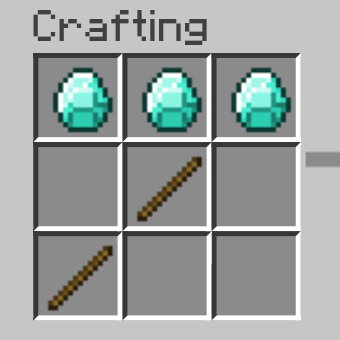 The Battleaxes are also very heavy and will make your movements even slower than the scythes do, but their attack damage is incomparable to that of the other weapons. See crafting recipe below. 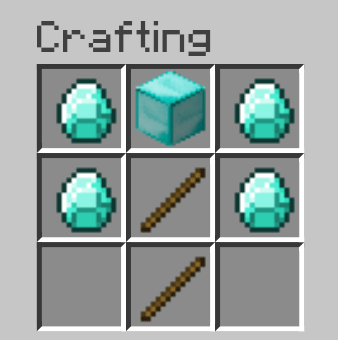 We are sure you can’t wait to start crafting and using all the weapons described above, so download Addon Vanilla+ Weapons using the button at the end of this article, share with your Minecraft PE friends and leave feedback.
For more cool and/or useful mods, as well as textures, maps, and seeds, visit our website. Here you will also find detailed information and downloads for the latest game versions.