(Rating: {rating_nums} - votes: 1)
If you are in the mood to start a war in Minecraft Bedrock, face new enemies and try cool new guns against them, you should definitely try Addon Simple Warfare Apocalypse Update!

This addon brings a decent amount of weapons. Each of them can be of several types and can be used either from first-person or third-person. Here is the list of available weapons:

Some of these weapons have telescopic sight, some have infinite ammo, some can be equipped with cool skins. In a few words, each of these weapons is very cool and you will have great fun trying them all.
The addon also brings a totally new biome, perfect for wars. It contains many new structures, items, and hostile mobs that you will have to fight. In this place, you may also find oil fields. Fill a glass bottle with this flammable liquid and combine them with paper. Place the result on the ground, set it on fire using flint, and destroy it. This way you will obtain a Molotov cocktail that you can throw at your new enemies.
Here are the monsters this addon brings:

By installing this addon, you will also discover the following structures and items: 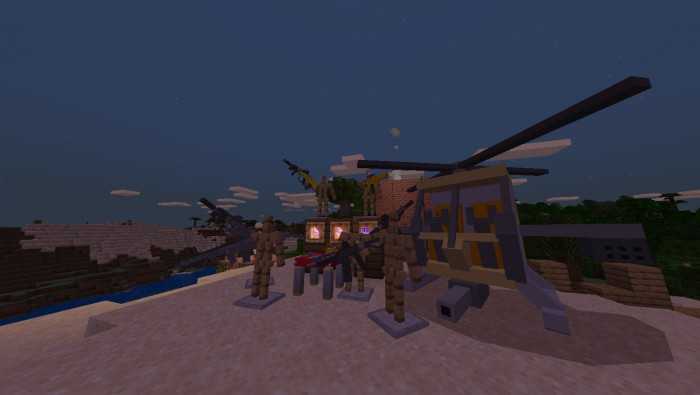 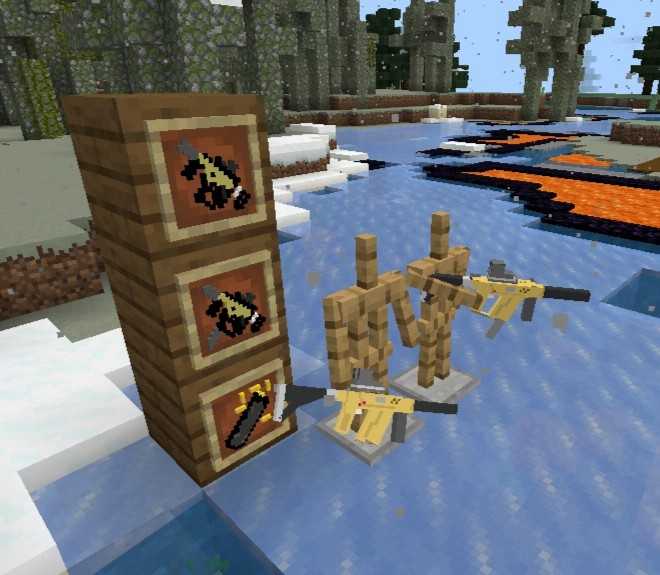 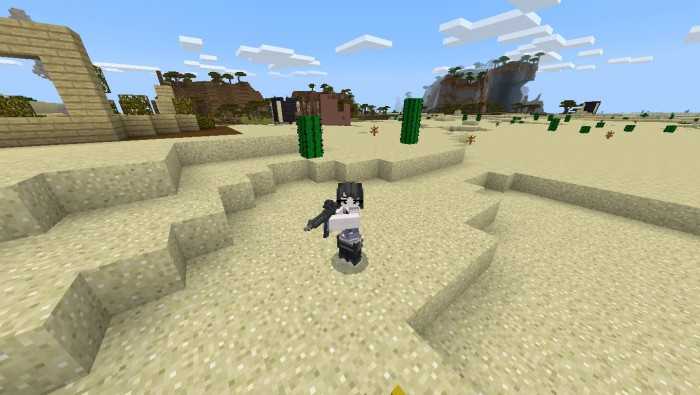 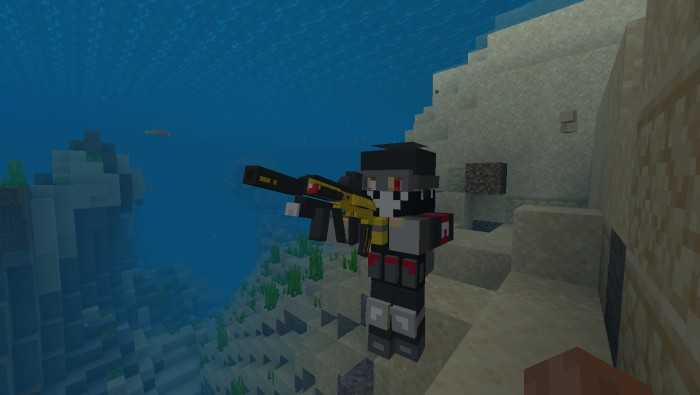 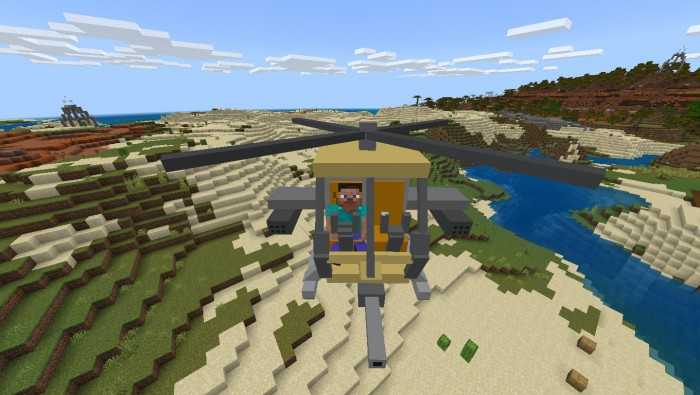 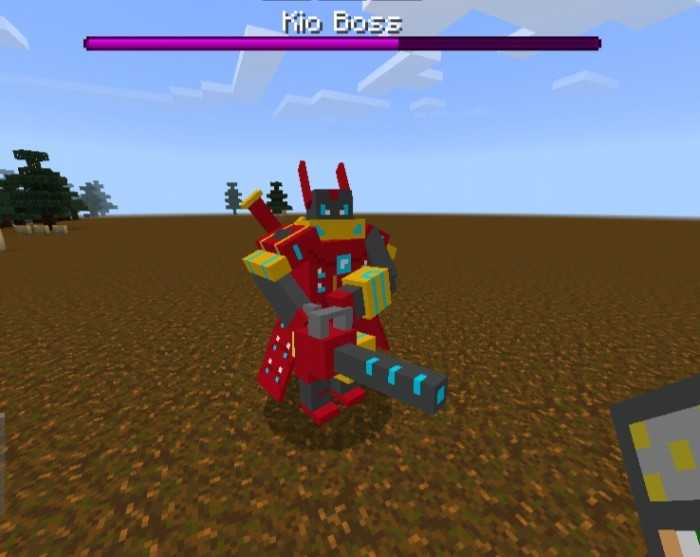 Everything we have described and enlisted above represents only the basic information about this addon. As we already mentioned, it is very complex and you will have a lot to discover and explore. We highly recommend you watch the video trailer below before hitting the download buttons.
Another important thing you should know before downloading and installing the addon is that it does not work on versions that are older than Minecraft PE 1.17 and you must also enable the experimental features as shown below. 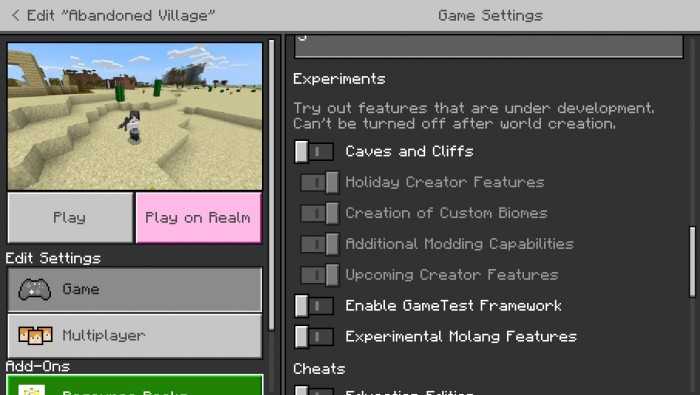 We invite you to follow our website if you want to try the newest and most popular mods, maps, and other game-related surprises. We also keep our subscribers informed about the latest game versions, so join us and have fun!