(Rating: {rating_nums} - votes: 0)
If winter is your favorite season, you will definitely like Addon The Frosted Expansion Pack because it makes the cold places in MCPE even colder and it also brings several mobs from Minecraft Dungeons DLC: Creeping Winter released in September 2020.

All the known cold biomes in MCPE, which include frozen rivers, snow tundras, and the icy mountains will become even colder because this addon introduces a dense fog into all of them, this giving them a very cold winter effect. The chunks that can be found in the ice biomes are made of ice too and they drop ice wands that can be used to fight groups of hostile mobs and frost gear details. 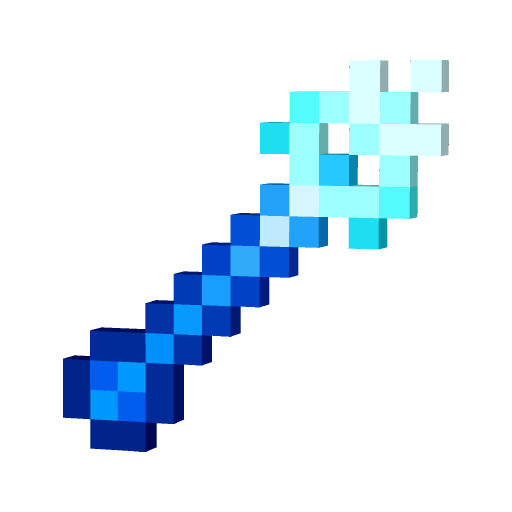 To protect yourself from the mobs living in these biomes, you can equip a special armor made of ice. By wearing it, you can provoke a cold aura to surrender them and give them an effect of slowness. 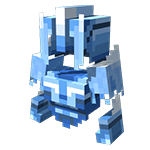 To attack the mobs, you can also use an unmeltable Frost Scythe. Read the information on the available mobs below to find out how you can obtain it. With its help, you can generate a rain effect that is able to kill almost any mob. 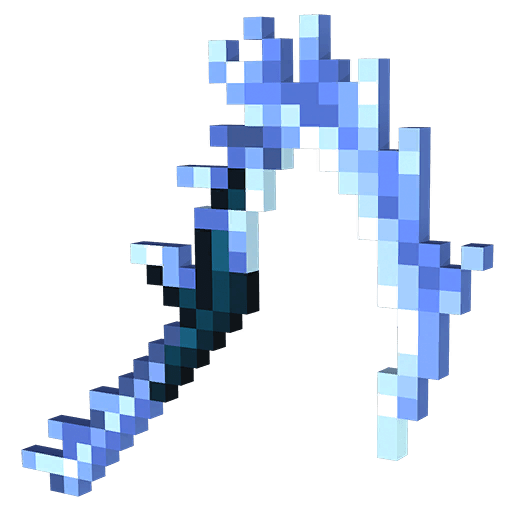 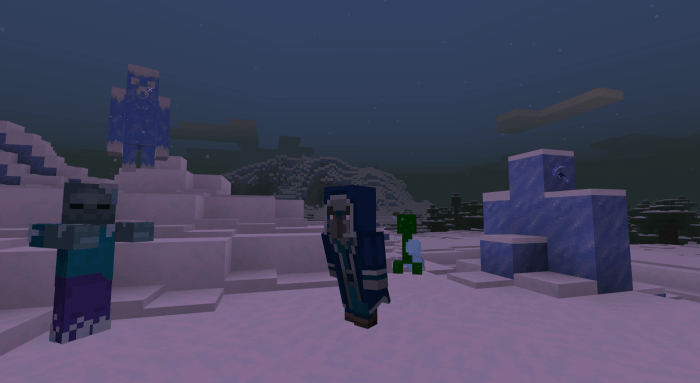 Frozen Zombies. These guys in addition to the fact that have a serious damage attack, can give their victims a slowness effect 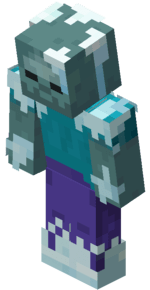 Ice Creepers act like ordinary ones, but their explosions give the victims an effect of slowness 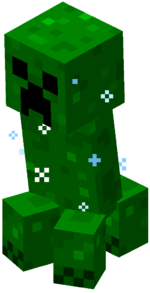 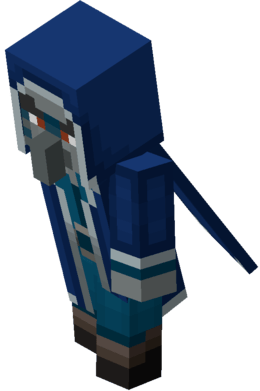 Glaciers are bosses having a similar behavior to that of the iron golem. They usually start their attacks by throwing tiny ice blocks, but after they advance to an “Ice Rain” mode, they summon strong rains of ice blocks that can kill everybody. During the “ice rain” process, Glaciers turn invisible. In case they are hurt, they are able to heal themselves by resting on packed ice blocks. Upon death, the Glaciers drop frost scythes. 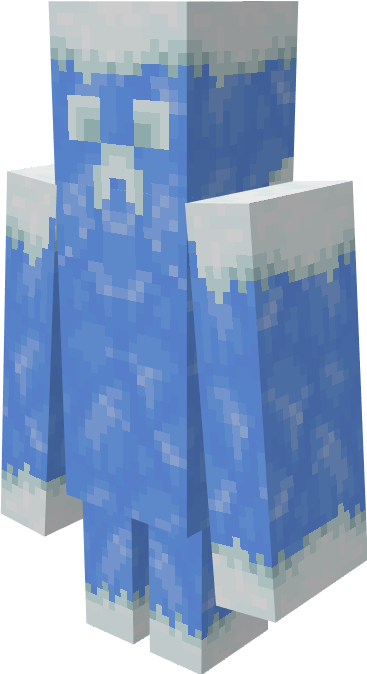 As a bonus, the addon also brings a little pet fox
If you are not afraid of the cold and of the described-above mobs and boss, click on the download button below, share the article with other players, and leave feedback.
For other interesting mods, visit our website. Here you will also find hundreds of popular maps, textures, and of course the latest game versions.