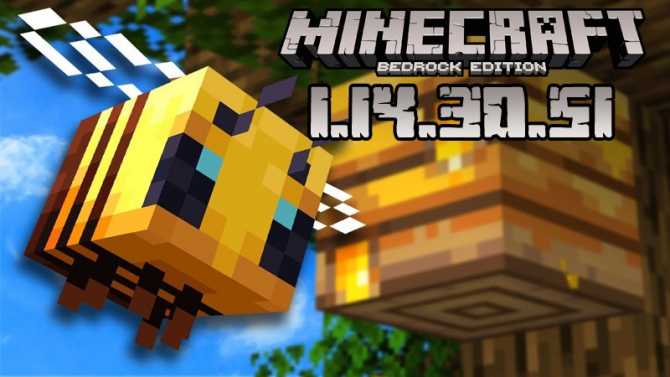 (Rating: {rating_nums} - votes: 35)
A good day starts from the very morning, so why not make it good using the possibility to explore Minecraft PE 1.14.30.51, the latest beta developed to make out MCPE experience better and less problematic!
Before getting to know what the developers worked on this time, let us remind you about a few features specific to all Minecraft PE betas:

All these fixes can be viewed in Minecraft Bedrock 1.14.30.51. To download the version, click on the button below this article. We would appreciate it if you could inform your friends about the release too.
To always be up to date with the latest game versions, as well as with the coolest textures, maps, and mods, visit our website on a daily basis and don’t forget to enjoy the experience! Good luck!