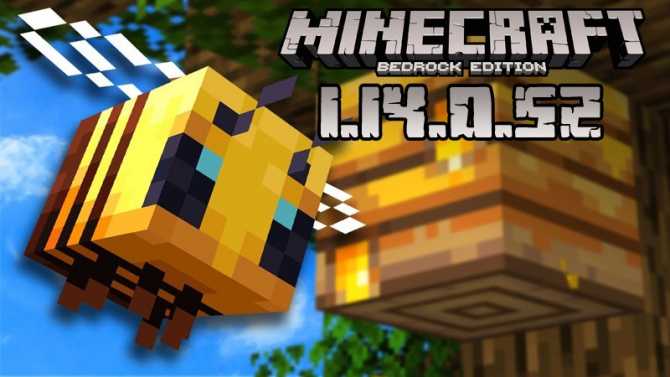 (Rating: {rating_nums} - votes: 21)
Even taking into account how frequent the versions are being released lately, Minecraft PE 1.14.0.52 is an early, but very pleasant surprise for us. Like MCPE 1.14.0.51, it doesn’t bring a lot of changes, but, like always, they are done for a reason, and this is to make the gameplay more comfortable and to give the players the possibility to have a smooth experience not getting distracted by annoying issues.
Let us remind you about the fact that while exploring the beta, you will have no access to Realms and players using non-beta versions and about the necessity to save your builds created in it because you won’t be able to access them using earlier game versions. Also make sure to back up your Minecraft builds in progress because 1.14.0.52 will replace them and by avoiding this advice, you can lose them for good.

Dear Minecraft PE, users, these are all the fixes for now. To check them all, use the download button below this article, share the good news with all your friends and leave feedback.
Until the beta is loading, we recommend you visit our website where you will discover a lot of MCPE-related articles and download buttons.
For an unforgettable experience, do try the new AR game that gained an impressive reputation since it was released. This is Minecraft Earth!