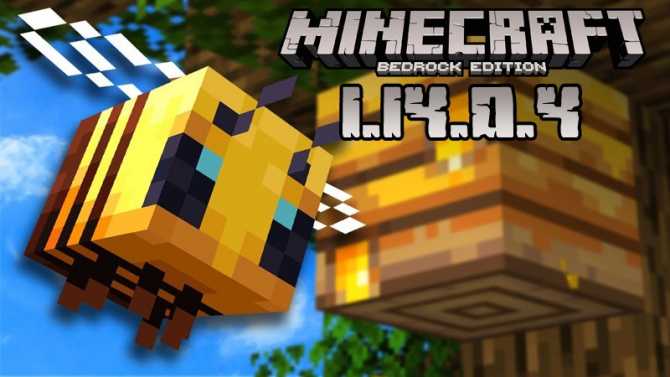 (Rating: {rating_nums} - votes: 10)
Did you think the downloadable Minecraft PE 1.14.0.3 version was our only Holloween surprise for you? Well, this was just the first part of it, because today you will have the chance to download another beta that is Minecraft Bedrock 1.14.0.4!
In case you don’t know the rules regarding Minecraft PE beta versions, pay attention to the following things:

These are all the changes and fixes offered to us by Minecraft PE 1.14.0.3. To check them for yourself, click the download button below the video trailer, share the good news with your friends and leave feedback.
Keep visiting our website to always know about the latest game versions, new mods, texture packs and other novelties related to your favorite game.
Also, make sure to try the greatest release of this year, which is Minecraft Earth, an AR game that will allow you to take MCPE out of your device!