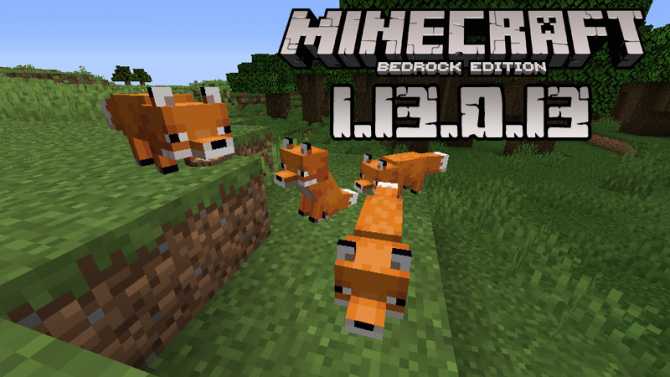 (Rating: {rating_nums} - votes: 21)
Minecraft PE 1.13.0.13 is the new beta version of our favorite game. This time the beta brings many fixes regarding the gameplay, the mobs, the UI, and the commands as well as changes intended for the map makers.
Traditionally, we have to tell you about several important things before starting enlisting the current changes and fixes.
First, note that this version will replace your Minecraft PE work in progress, so you would better back up your builds. Also, save the builds you are going to do in MCPE 1.13.0.13 because you will not be able to open them in any older version of the game.
And one more thing: we are sorry, but you will not be able to interact with Realms and other players using full versions while trying this one.
Now that we are done with the boring but necessary part of the article, let’s learn about the fixes!

Of course, some fixes had to be done in regards to the game performance and the occurring crashes:

The developers also worked on some issues regarding the UI, the commands and the graphics:

And of course, the issues related to the mobs are the most obvious ones. This version fixes: 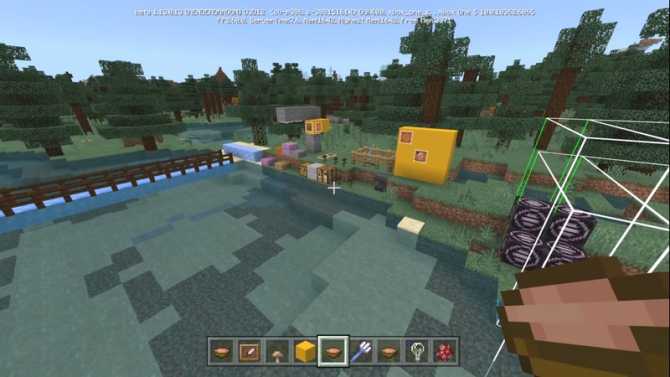 As we mentioned at the beginning of the article, the current version also has some new for the map makers, as well as for the addon creators.

Beginning with Minecraft PE 1.13, the developers initiated a working process in regards to Pack Manifest. In this version, they developed a brand new format version of 2 and if you want everything to work smoothly, you will have to follow some recommendations on it, but if you are a simple player, don’t worry. These changes are not going to affect your gameplay in any way.
Important! Very many MCPE users talk about the problem regarding the custom skins in this version. Please note that the developers are aware of it and promise to resolve it in the nearest future.
If you are ready to explore Minecraft Bedrock 1.13.0.13, download it by clicking on the button below, tell your friends about it and leave feedback.
By visiting our website, you can also download older game versions or/and the latest maps, textures, mods, and seeds. Have fun!