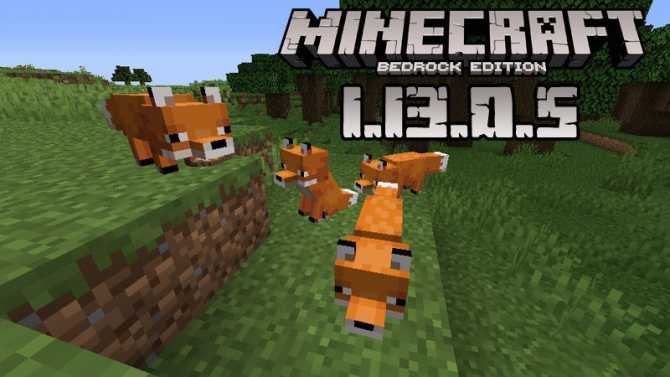 (Rating: {rating_nums} - votes: 77)
The Minecraft Bedrock developers always try to optimize the game, they always take into account the suggestions of the users, so with each version, our favorite game becomes better and more comfortable to play. Even if the previous version had a rather long list of fixes, there is also place for the better. This is why Minecraft PE 1.13.0.5 with more game fixes was released.
Before getting to the plot, let us remind you again of the rules regarding beta versions.
First of all, note that the worlds build in this version will not be accessible in earlier versions, so, if you want to keep them, make sure to back up them.
Also, you can say goodbye to all your friends playing full versions and to Realms during your time being in Minecraft PE 1.13.0.5. They are just not accessible by beta playing users.
And now it’s time to learn about the main fixes our new version has to offer. 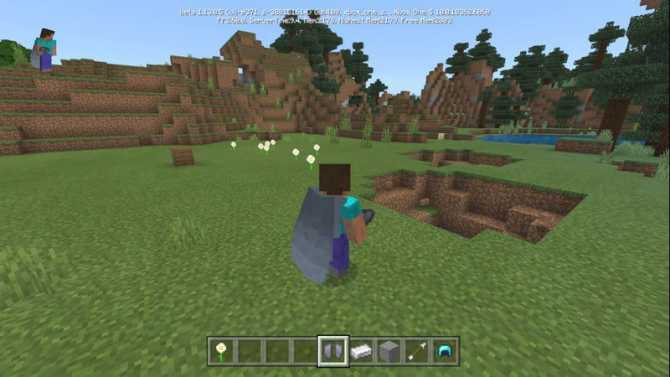 Crash fixes
Unfortunately, this time a number of crashes were detected again, but they were fixed so your gameplay will definitely be more comfortable this time. 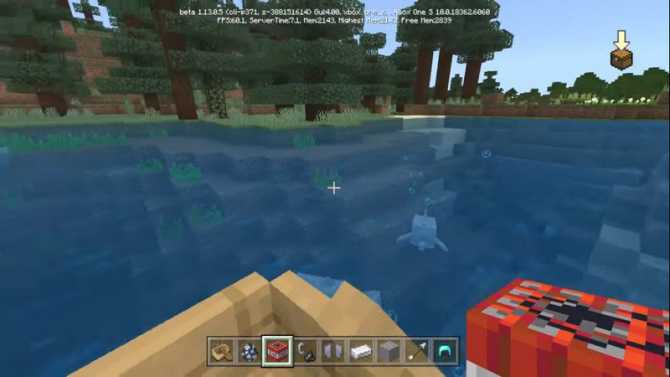 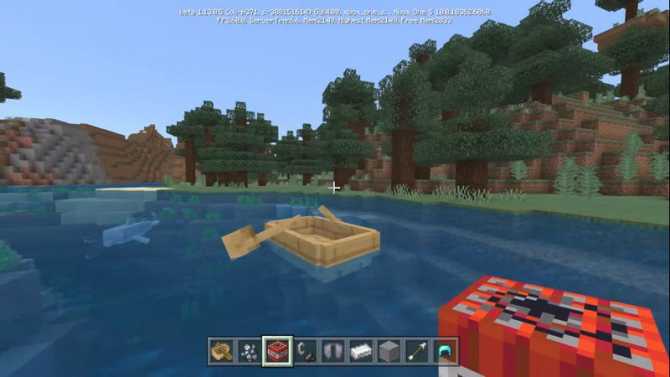 Dear MCPE users, these are the main fixes offered to us by Minecraft PE 1.13.0.5. Make sure to share this article with all your friends and to leave feedback.
In case you need any earlier game versions, you can find all of them in our Download Minecraft section.
By visiting our website, you will also have the chance to download dozens of cool maps, mods, texture packs, and seeds. Have fun!