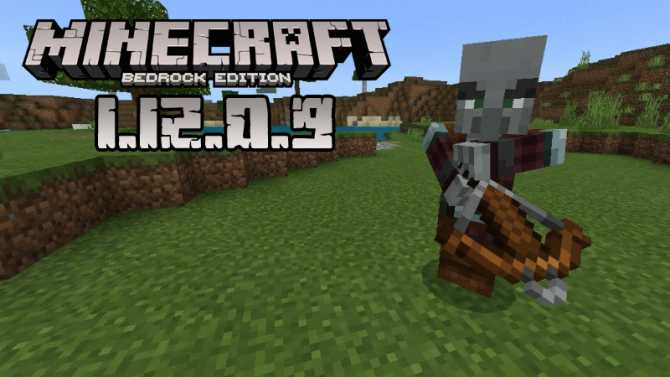 (Rating: {rating_nums} - votes: 34)
Starting the summer with a new beta of Minecraft Bedrock is always a good idea! This time the developers made a lot of fixes again to make the game better and to resolve the issues noticed by them and the most loyal players.
Before we start describing the fixes in MCPE 1.12.0.9, let us remind you of several important features of all Minecraft beta versions.
First, you must be aware that you cannot join any players using full versions and Realms while using the present beta and second, note that the worlds developed by you in this version cannot be accessed in previous versions, so it would be a good idea to backup them if you want to preserve your progress.
Now it’s time to get to the fixes.
The developers made a great work this time, some of the fixes being made only for the map makers and addon creators. But today we will talk about fixes influencing the gameplay of the players. Let’s get going!

First, let’s see the fixes affecting the game performance and the crush fixes: 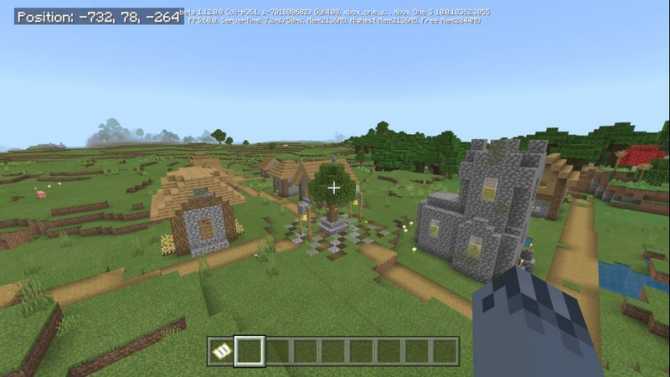 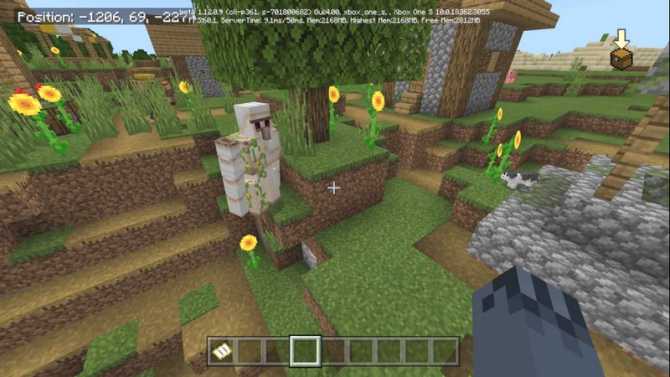 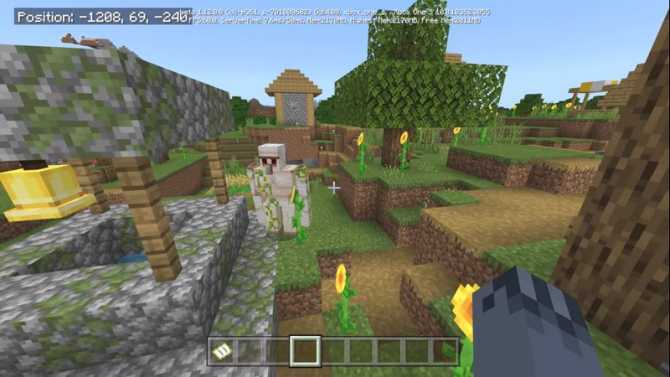 Besides the above-mentioned fixes and changes, the developers worked hard on resolving issues related to the game invites, since many of them were detected previously.
If you are ready to check out all the fixes in Minecraft Bedrock 1.12.0.9, click on the button below to download it, but first we recommend you to watch the video trailer below the article for a clearer image of the present beta.
For all the previous Minecraft PE versions, check our website. Here you will also find the newest and most interesting maps, mods, texture packs, and skins. Have a good time!