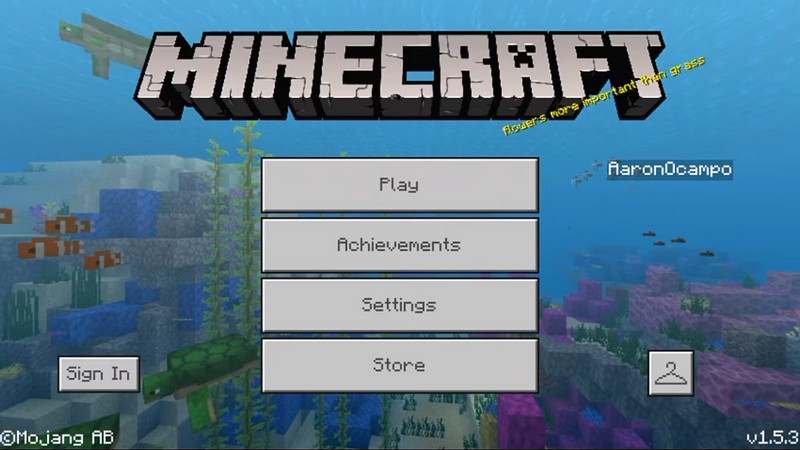 (Rating: {rating_nums} - votes: 514)
The main fix in Minecraft PE 1.5.3 is an ability to regain inventory and character progress access from a player whose obtainments were lost, for which you will need to follow some requirements. 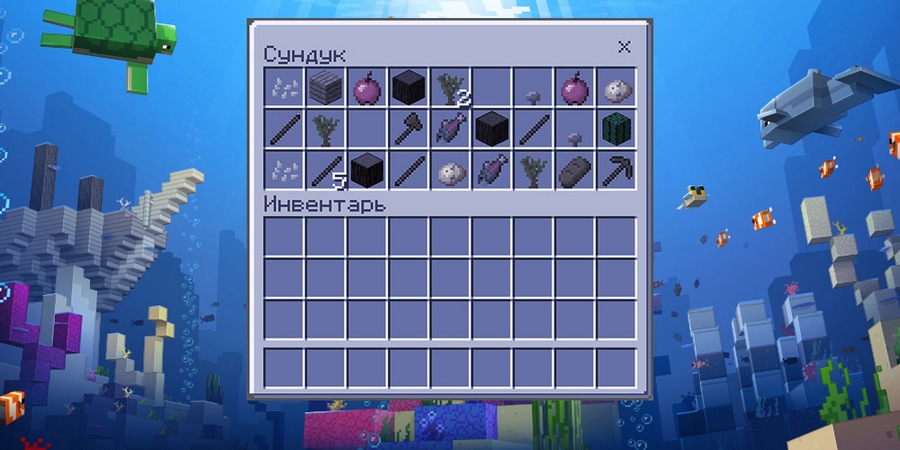 Xbox One user maps that weren’t on the “Worlds” list after installing Minecraft Pocket Edition version 1.5 will now again start to appear in proper list: The Minecraft PE is still developing and still has a lot to work on, so we hope the players help developers by leaving their comments. But for now you can download Minecraft Bedrock Edition 1.5.3 for android apk using the link below: