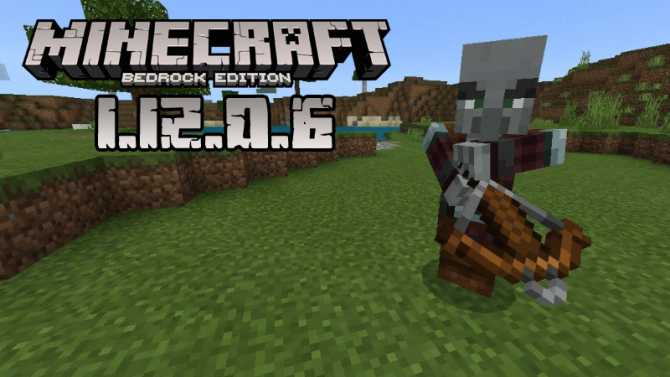 (Rating: {rating_nums} - votes: 47)
We are sure you want to find out about the fixes provided in MCPE 1.12.0.6 as soon as possible, but we recommend you to read the must-know details before that.
So, perhaps you are an experienced player and already know these things, but it is our duty to warn you that this is a beta version and this means that while trying it, you will have no access to Realms and other players who use full Minecraft versions. Also, note that anything carried out in the present beta will not open in previous versions of the game, so you would better back up your worlds if you want to keep them. Please consider that beta versions are a testing means compared to the full versions, therefore some of the builds might be unstable.
Now it is time to get to the fixes. You will notice that the developers made a really great work. They even have some fixes for the addon creators and the map makers, but today we will talk about those that influence the gameplay. So, dear friends, let’s get started!

Fixes related to the performance of the game and crash fixes: 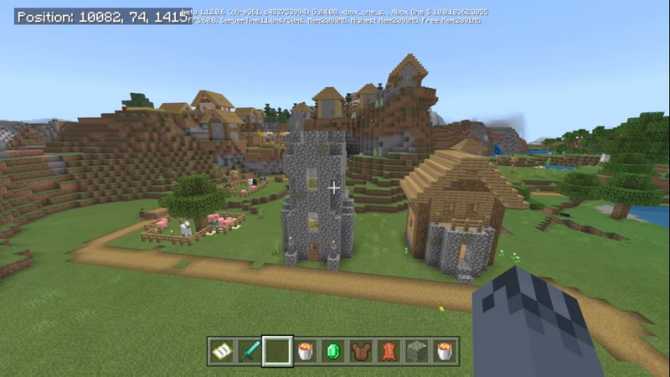 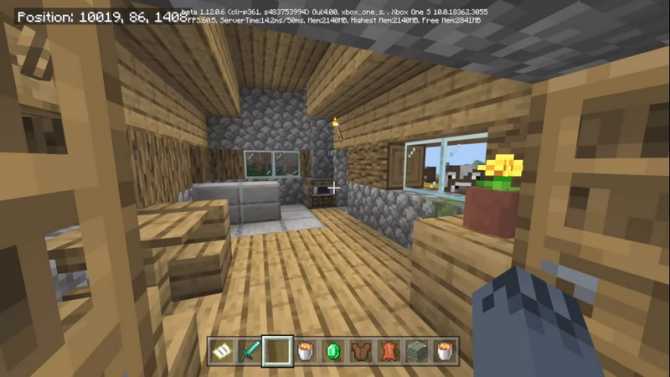 You will discover more fixes besides the listed above ones by downloading MCPE 1.12.0.6. You can do it by clicking on the button below the article. Do not forget to share the great news with your Minecraft friends and to leave feedback.
If you want to be up to date with the latest Minecraft PE versions, visit our website. In addition, you will find a lot of new and interesting maps, mods, texture packs and much more Minecraft related cool stuff! Have a good time!