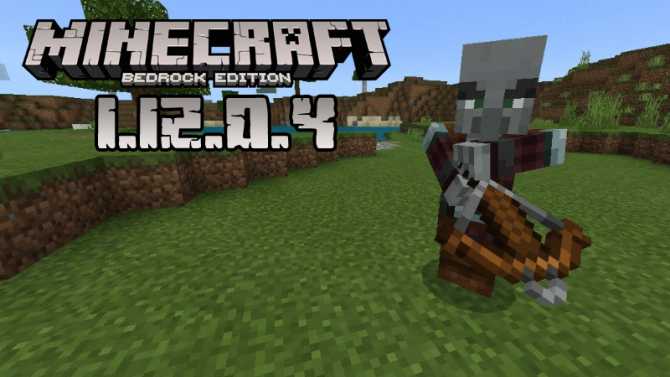 (Rating: {rating_nums} - votes: 71)
Minecraft PE 1.12.0.4 is already here, available for downloading and providing a pretty long list of fixes aimed at making the MCPE playing experience more comfortable.
We will talk about the carried out changes and fixes a little later but first, it is our duty to prevent you about several aspects:
Now that we are ready for the most interesting part, let’s start!

Traditionally, the developers worked on a lot of fixes in this version. Let us check them out: 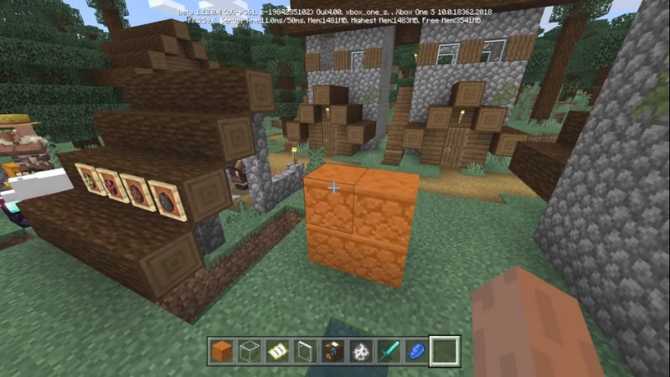 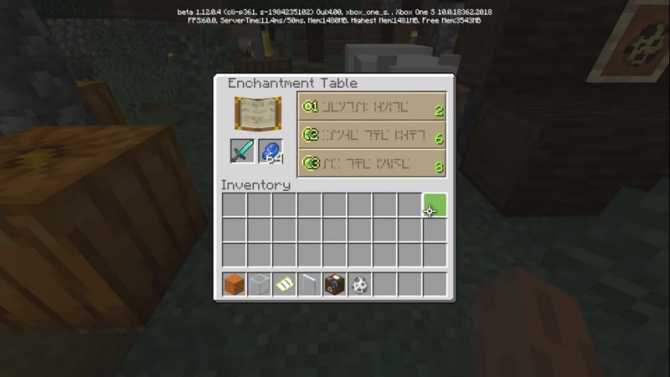 Fixes regarding the user interface 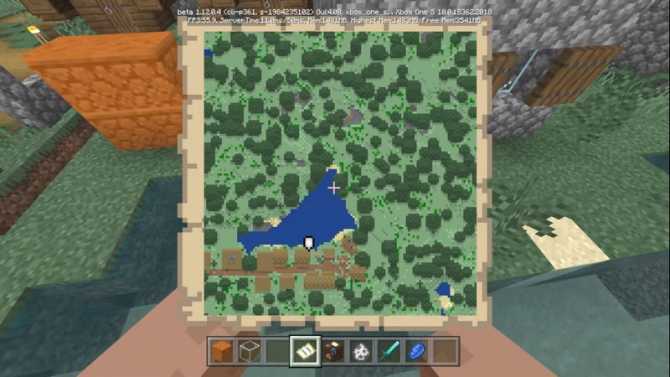 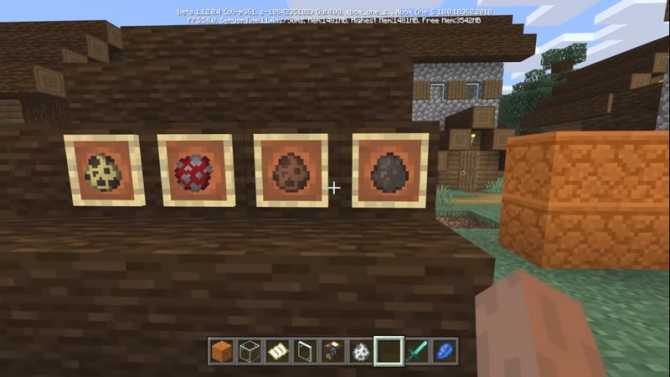 Fixes regarding commands in Minecraft PE 1.12.0.4

As you can see, Minecraft PE 1.12.0.4 brought us a list of really useful and timely fixes. To check them up for yourself, download Minecraft PE 1.12.0.4 by clicking on the button below, tell your friends and leave feedback.
If you want/need to explore other MCPE versions, feel welcome to visit our website.
Here you will also be able to find the latest maps, mods, texture packs and other interesting Minecraft related stuff! Have a good time!