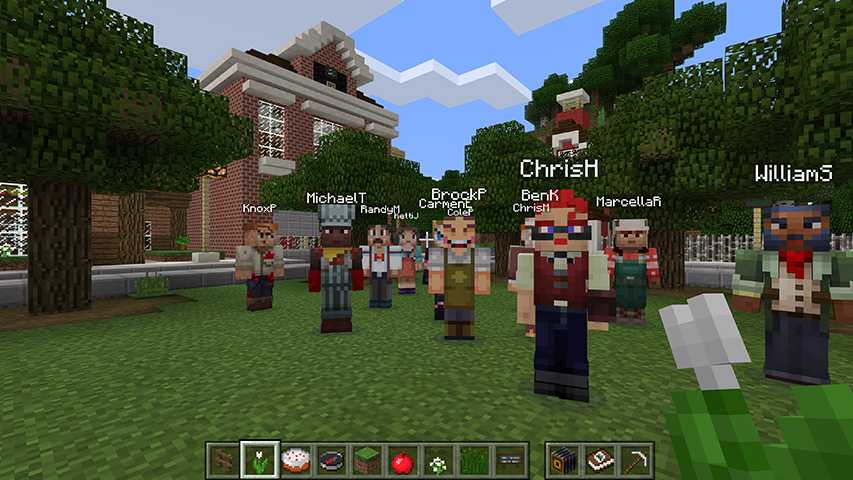 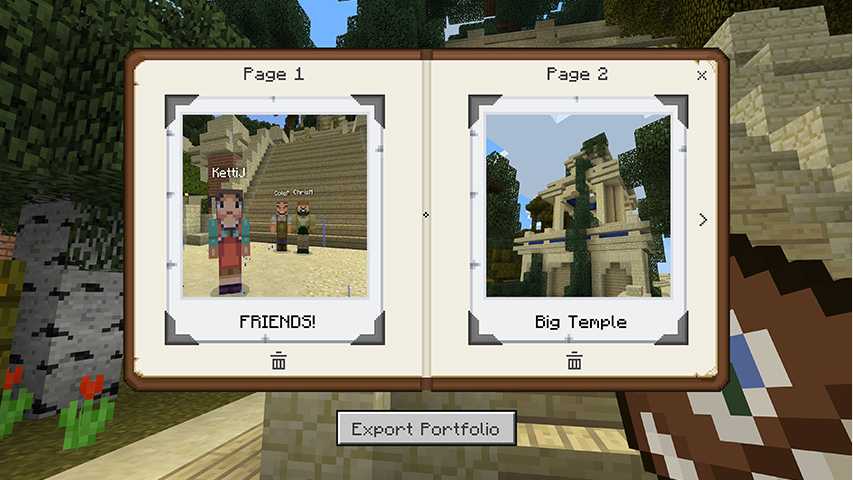 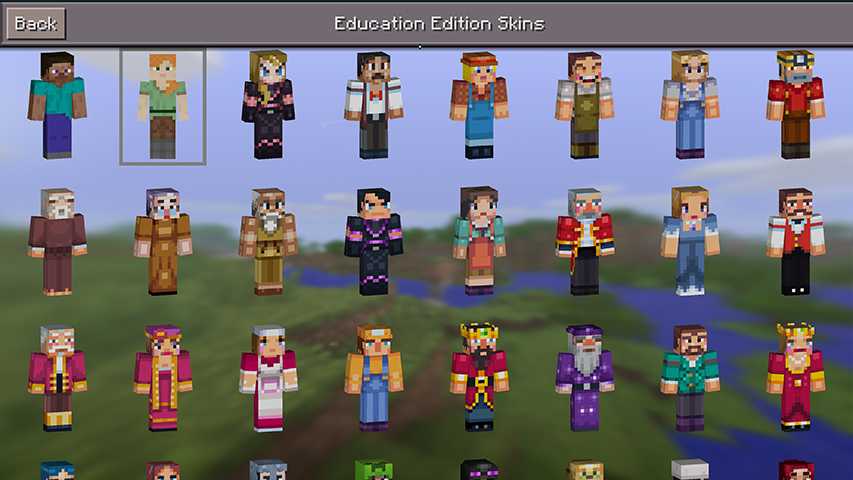 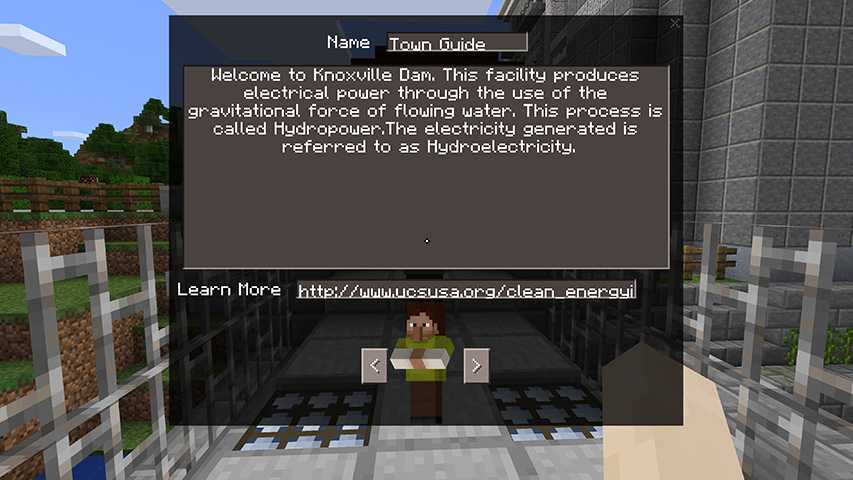 This update will add lots of abilities to make experiments in the World of Minecraft. 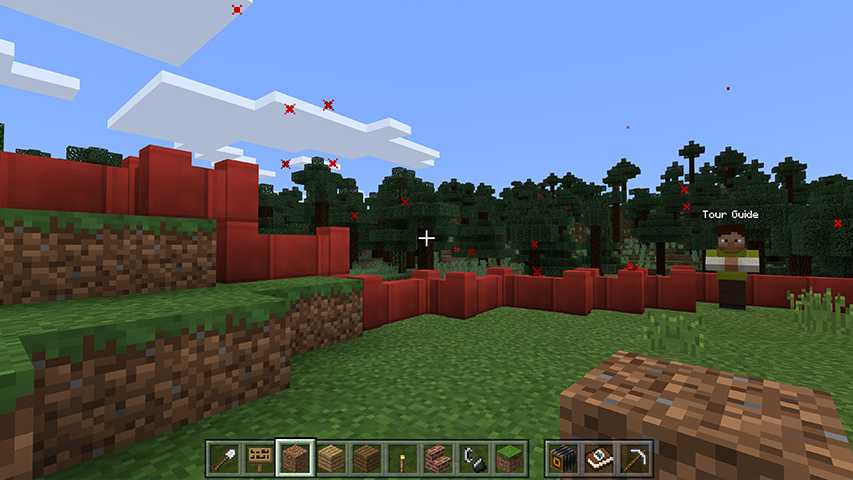 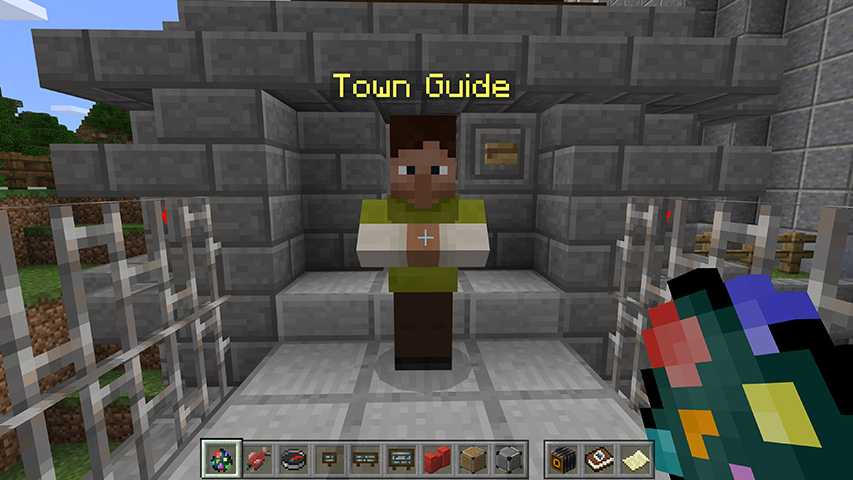