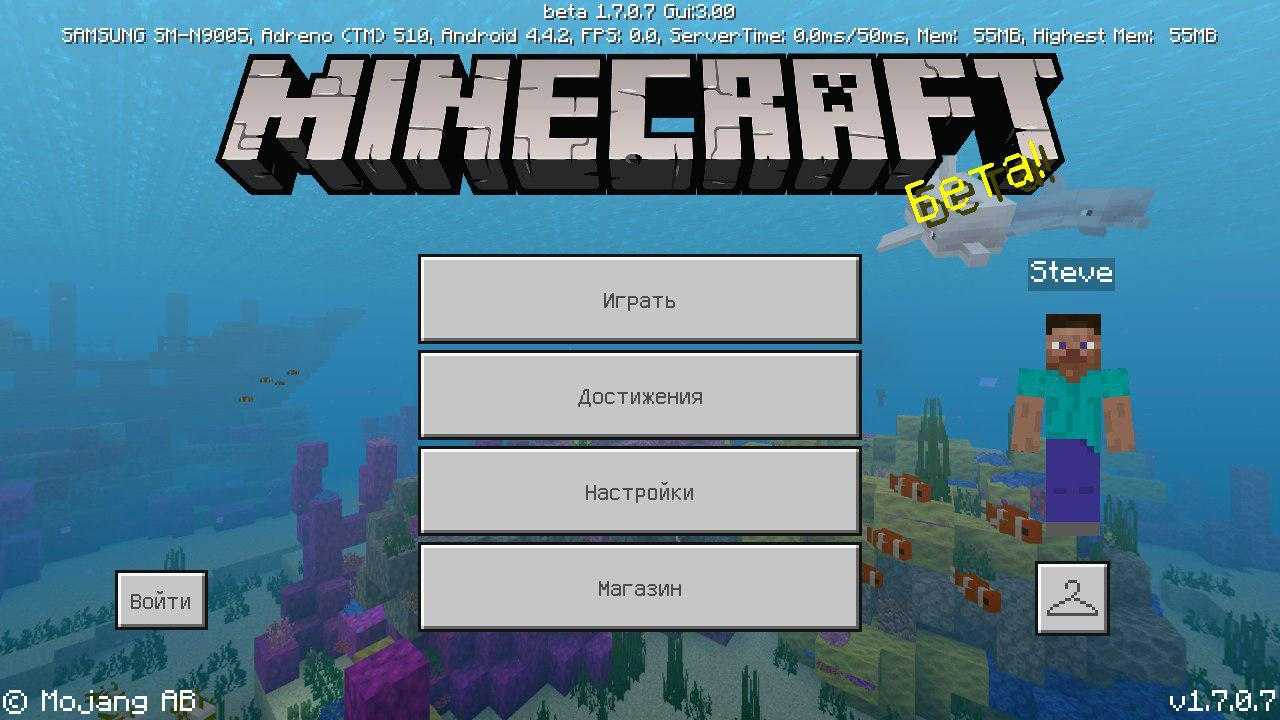 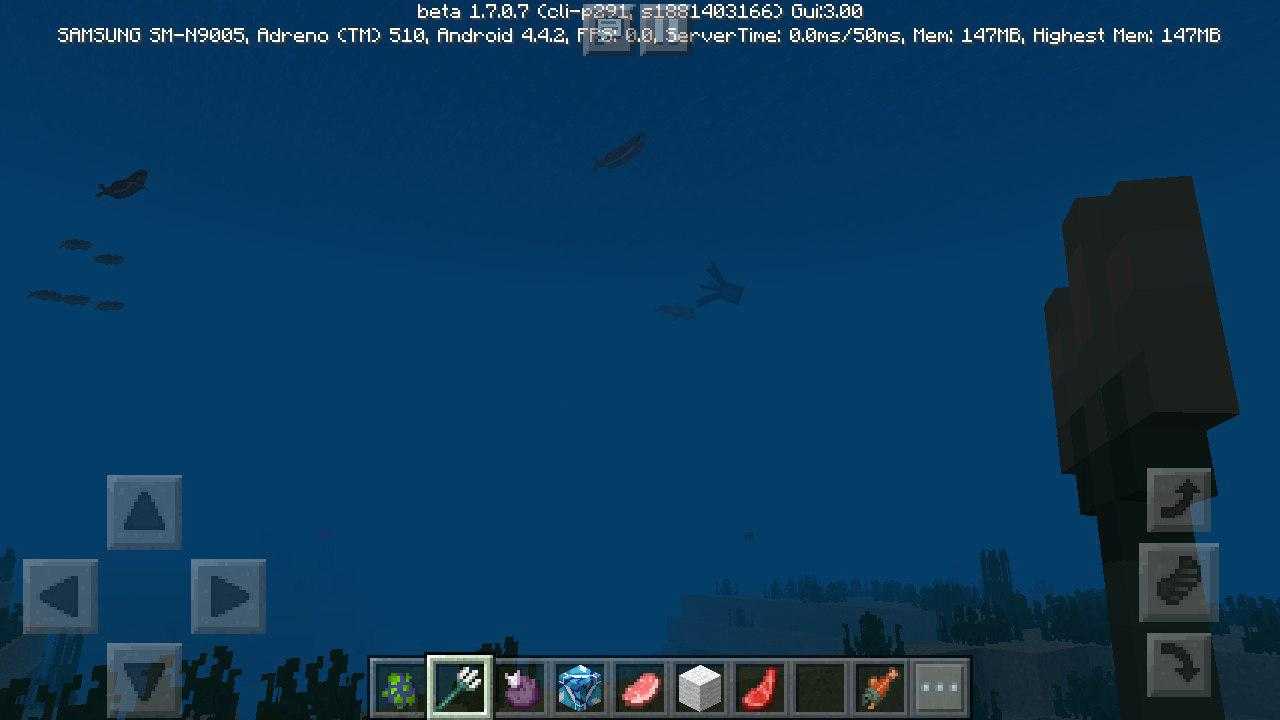 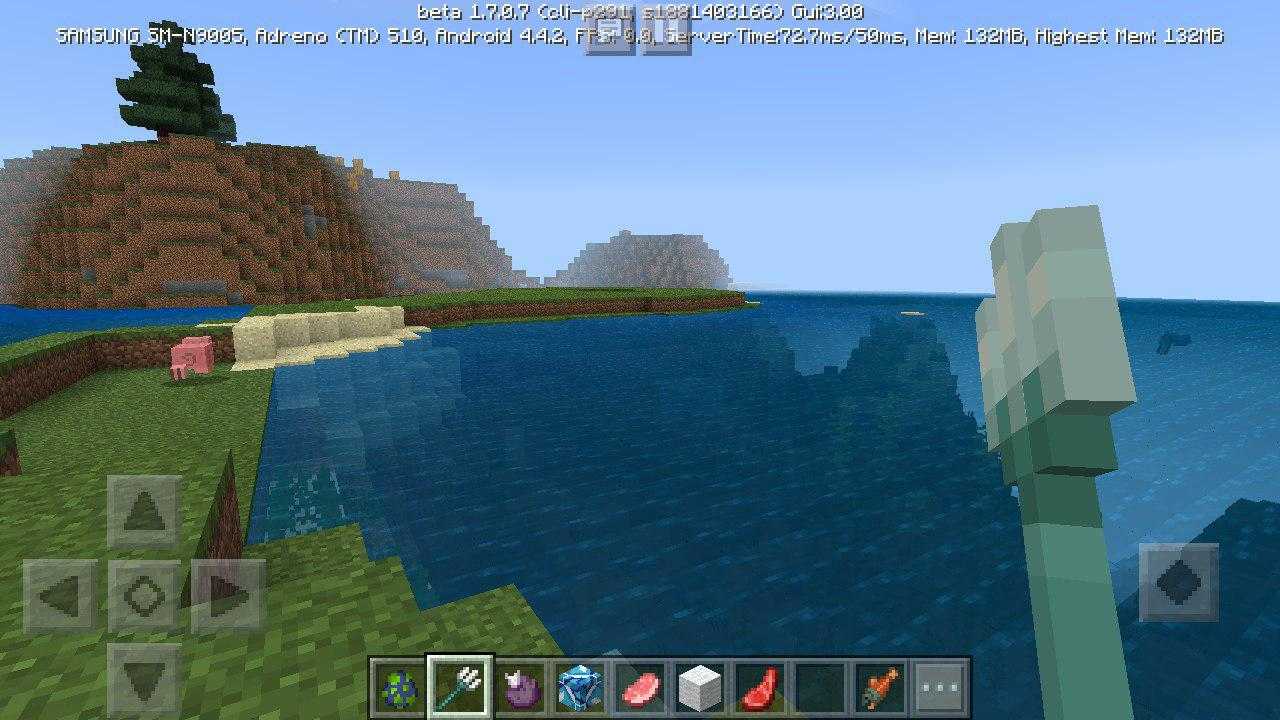 Download Minecraft 1.7.0.7 for Android apk - beta version from our website, call your friends, take part in beta-testing, discover all of possible innovations of future versions and get back to leave feedback! You will also be able to find new Mods, Maps and Skins for Minecraft 1.7.0 after its release, so register to be abreast of news!