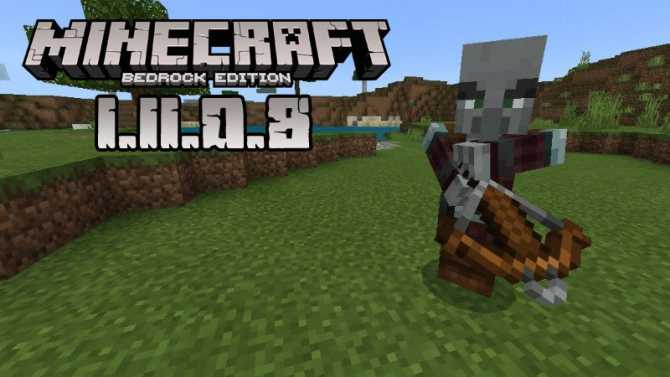 (Rating: {rating_nums} - votes: 187)
First of all, before installing Minecraft 1.11.0.8, we must remind you to back up your worlds and save your maps. Since this is a beta version of the game, this stage is very important if you do not want to lose everything you already have. Now when you are ready, we can start telling you about all the novelties the present version has for us.
Because quite a lot of bugs and errors have been detected in the previous versions of the game, Minecraft 1.11.0.8 is focused more on fixes and updates. Read the information below to find out all about them. 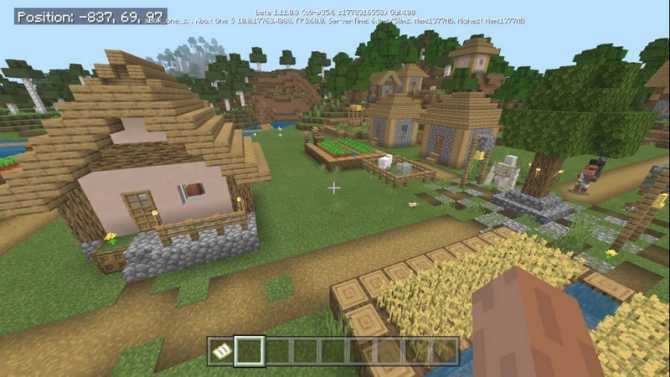 Crashes:
All the below listed crashed have been fixed and will not impede your gaming process anymore.

Besides these crash fixes, the general performance of the game was improved and you are going to see it yourself as soon as you download Minecraft 1.11.0.8.
General fixes: 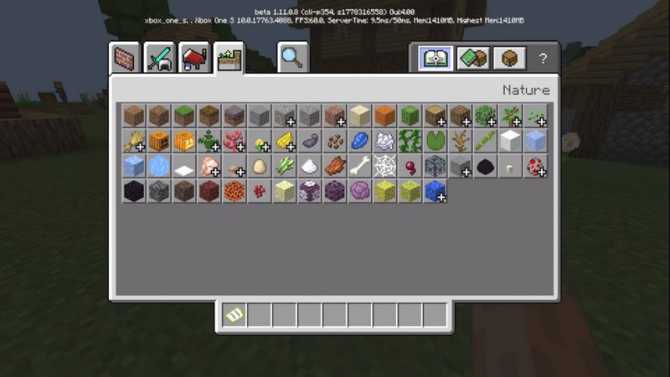 Fixes in the gameplay process:

Fixes for mobs, blocks and items: 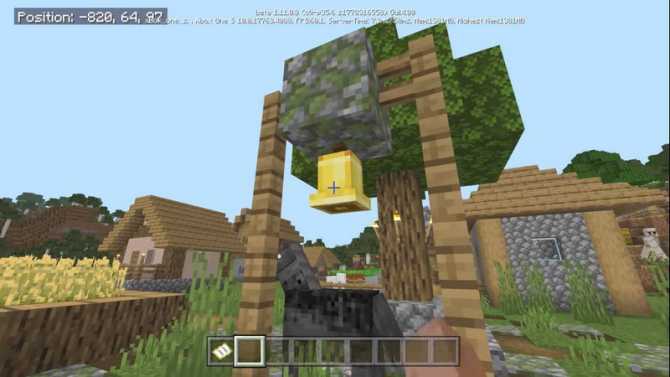 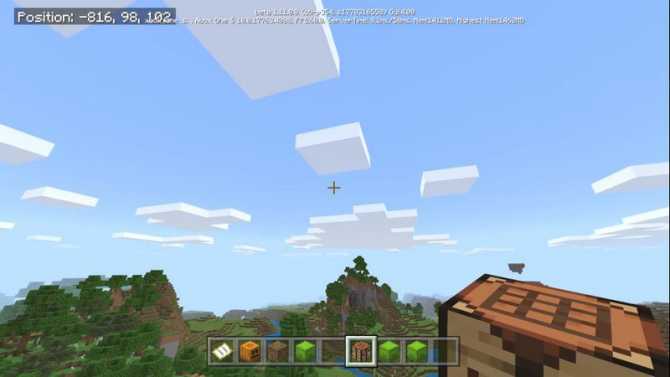 Now that you know about all the fixes and updates of this version, it is time to install it and check everything up by yourself. Now your gameplay will be even more comfortable. Hurry to share the good news with your friends and do not hesitate to leave feedback.
By visiting our website, you can download and read a lot of information about the earlier Minecraft PE versions. Beside this, you have the chance to choose from dozens of the latest and most interesting mods, maps, skins and texture packs. Have a great time!