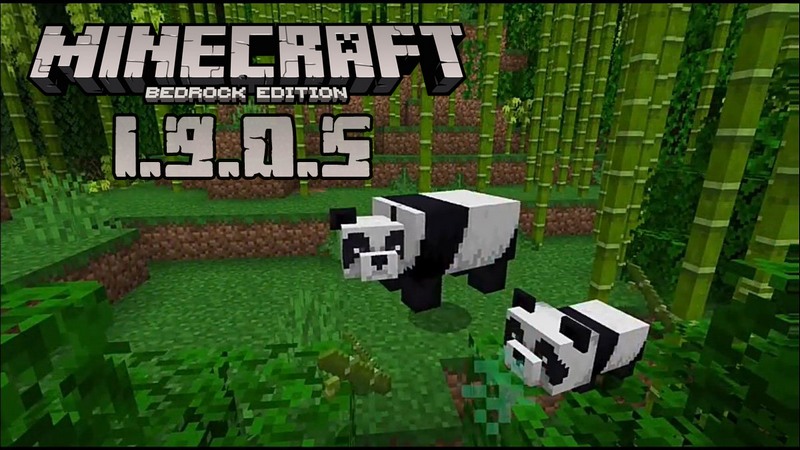 (Rating: {rating_nums} - votes: 1669)
Minecraft 1.9.0.5 is new beta version of MCPE which fixes different known bugs and errors in the game. Try it with yourself and call friends to test this update and find its errors as fast as possible.
But first, let’s remember some rules, which you’ll have to follow to play beta version.
Firstly, not all the list of the fixes from beta will be available in release version, so don’t be surprised if some features will be removed before the release.
Secondly, don’t try to join non beta servers and play there during testing. Call friends and create your own testing server.
Thirdly, all the platforms support testing, so you’ll be able to check the novelties, using Android or Windows 10 devices and Xbox One. 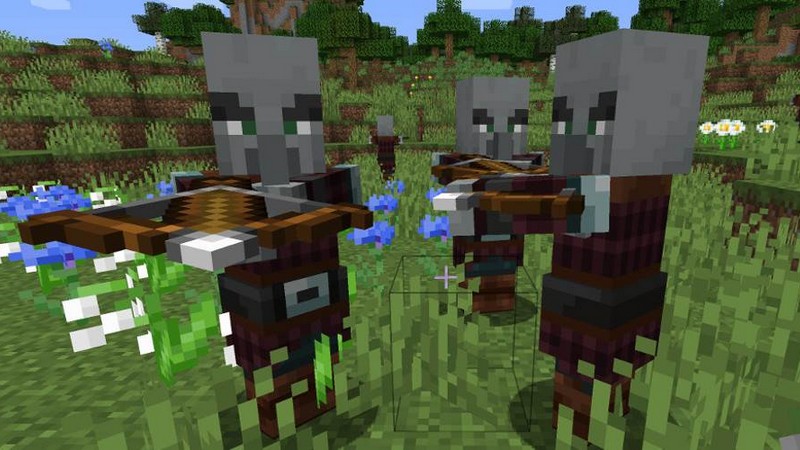 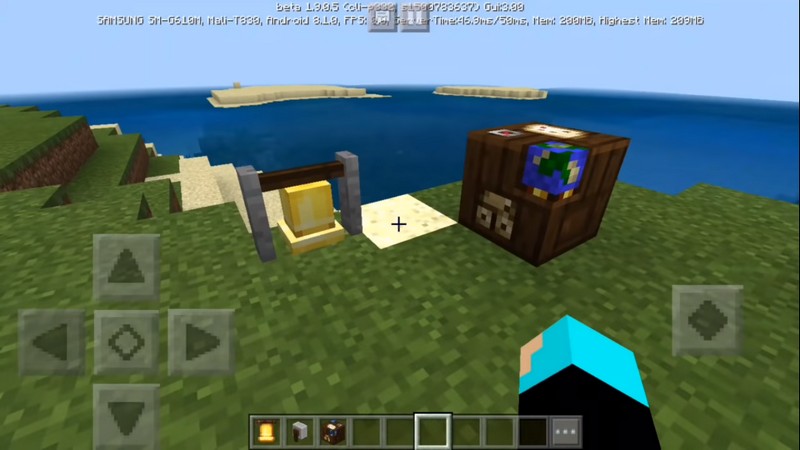 Download Minecraft PE 1.9.0.5 apk for Android (Bedrock Edition) and share it with friends. Subscribe and follow the news to get new info about updates and Mods , Skins, Seeds and Maps for Minecraft 1.9. Have fun, enjoy and leave your feedback!