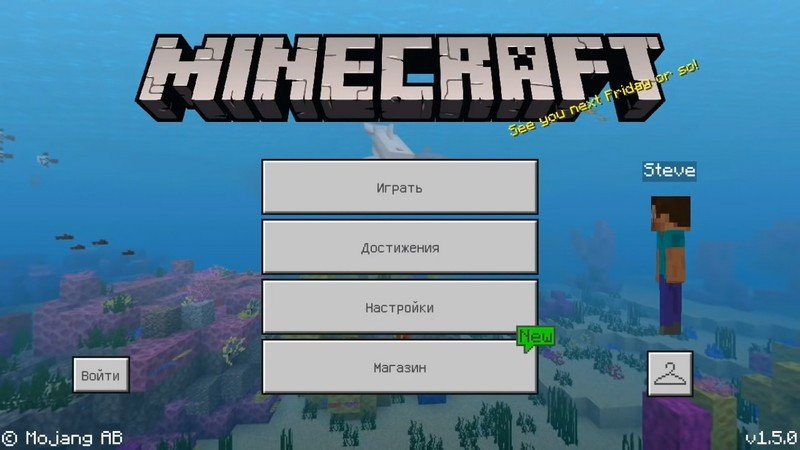 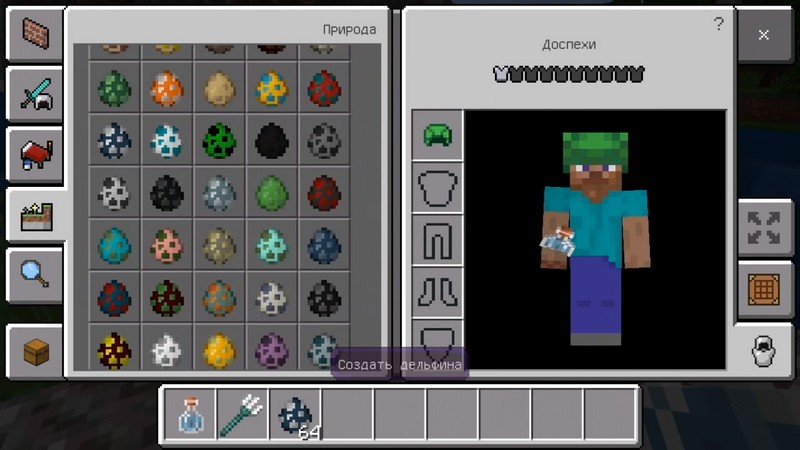 Minecraft Bedrock Edition is one of the best survive simulator game. Many gamers enjoy that game and eagerly waiting for a new version, skins, maps, mods, seeds, texture packs and updates. Present version of Minecraft Pocket Edition is already installed on devices of many players. Join and you also! Download Minecraft 1.5.0.14 for Android – Update Aquatic and other versions of Minecraft for Android.