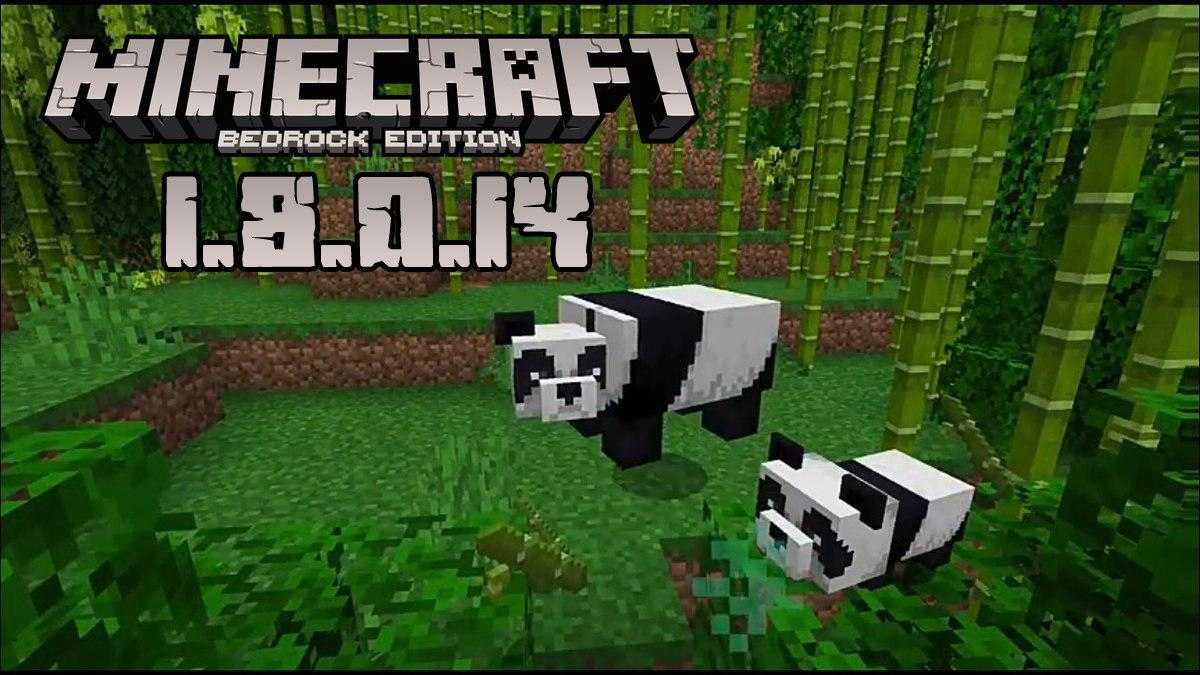 (Rating: {rating_nums} - votes: 99)
In Minecraft PE 1.8.0.14 lots of annoying bugs are fixed, animations became stable and Minecraft Bedrock Edition won’t crash after simple doings from the user! Hurry up and check all the fixes with yourself!
Minecraft Beta Rules! Necessary to read before entering beta testing! 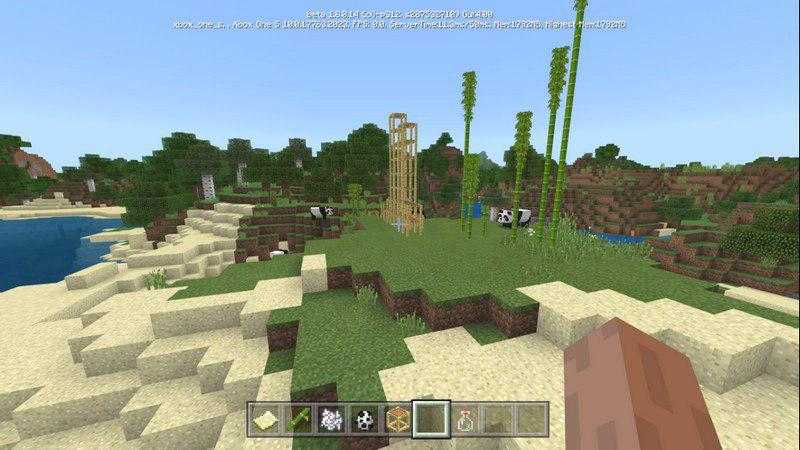 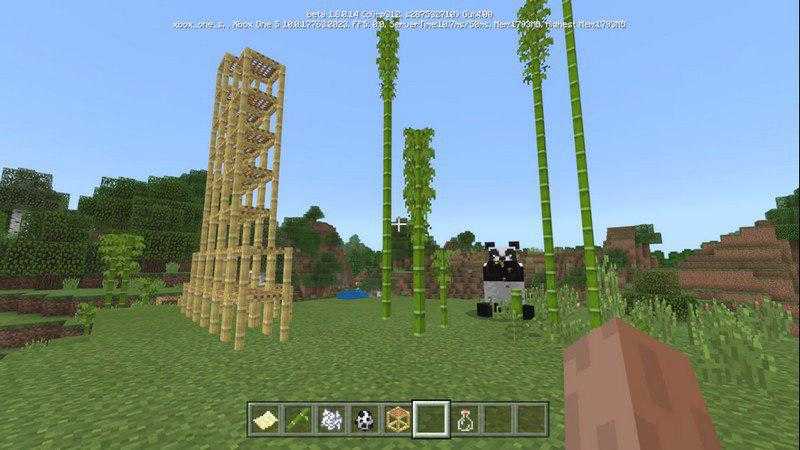 You’ll be able to see all these and even more fixes with yourself! All you need is to Download Minecraft 1.8.0.14 bedrock edition for Android - beta version by the link below! Don’t forget that the new release version is coming, so you’ll be able to find new great Texture Packs, Mods, Seeds, Skins and Maps for the new version of Minecraft Pocket Edition on our website! Download great adds for your favorite game for free and leave your feedback! Share all the adds with friends and have fun together!