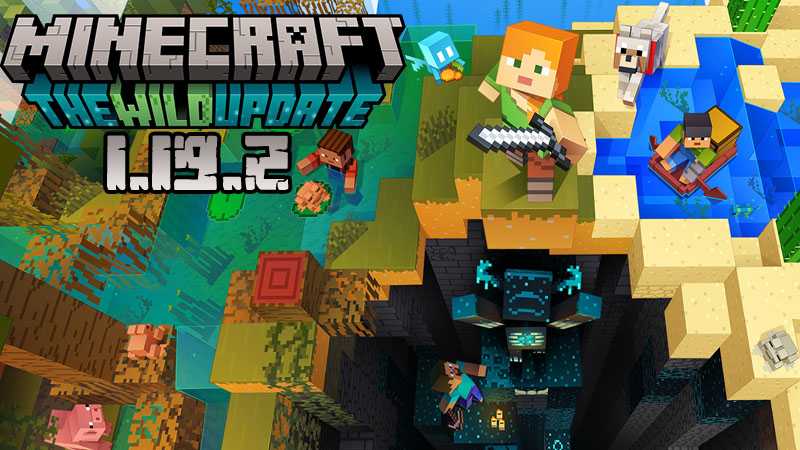 (Rating: {rating_nums} - votes: 39)
The betas released this year, especially those of the Wild Update brought us a lot of new features to try, but many players prefer waiting for full versions because they provide more stability and several other advantages. Today we will tell you about Minecraft PE 1.19.2. Unfortunately, you won’t discover any legendary changes by installing it but at least your gameplay will be smoother.

While working on this update, the game developers had to:

Hurry and try this version if you want to manage to be among the first who has the chance to try the upcoming ones. A new beta was already released and waiting for you.
Our website also gives its subscriber the possibility to explore many popular maps, mods, and textures for free so stay with us and have fun!