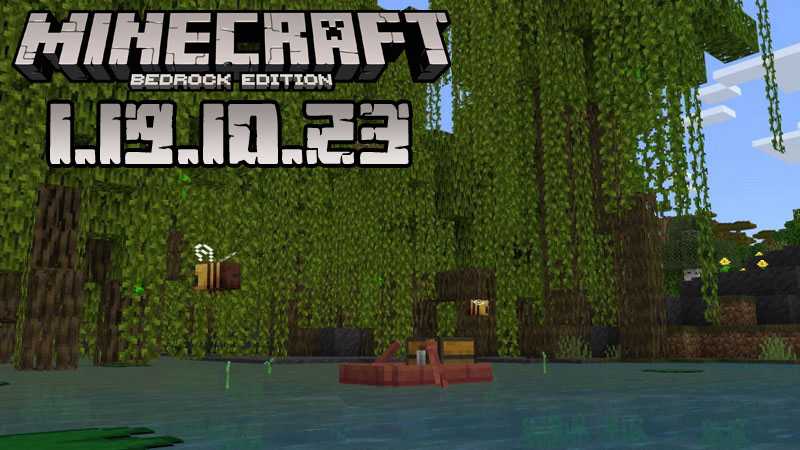 (Rating: {rating_nums} - votes: 232)
Two weeks ago the Mojang team released Minecraft PE 1.19.0 which brought us a lot of cool features, but of course, that update was not the finish point for them. They continue to improve the game and this week, by installing Minecraft PE 1.19.10.23, you will see how many bugs they succeeded to fix.

This time, the game developers managed to:

This is the list of changes carried out this week. To see them with your own eyes, download and install the beta. We hope you will enjoy it.
Subscribe to our website and in return, we will tell you about the upcoming game versions as soon as the Mojang team releases them. We will also give you the possibility to download a lot of maps, mods, and other cool content for free. Have fun!