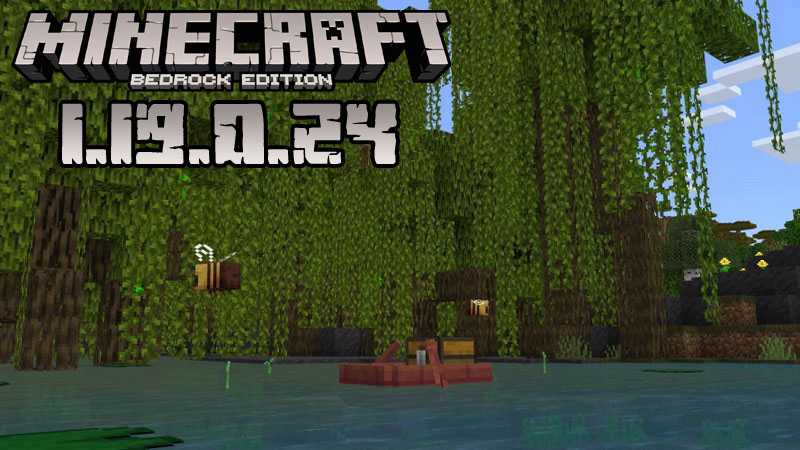 One of the greatest news brought by this beta is a totally new option called the Spectator Mode. The game developers introduced it since many users were really interested in trying it, but for now, it is only a pilot project and it still has to be worked on. Most probably it will be included as an experimental feature in a future version.
Other cool features that have been developed this week are:

Besides everything we have enlisted above, you may also notice that several bugs affecting the brewing process, gravity-affected blocks, and the way slabs are placed in the world have been fixed.
Like they often do, the developers also made several technical updates.
Dear friends, we consider this beta to be a very important one since it brings so many major changes and new features, so please let your friends know about its release too. To inform them about it, you can just share this article. We are also curious to find out what you think about the update, so your feedback is welcome.
If you want to get informed about the upcoming game versions sooner than other users subscribe to our website. Between versions, you can also explore our giant collection of cool mods and other game-related articles with free download buttons. Have fun!