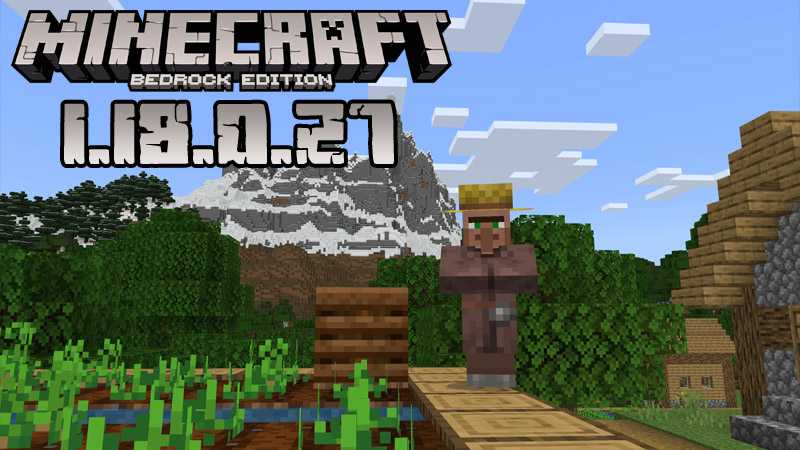 (Rating: {rating_nums} - votes: 6)
Dear players, Minecraft PE 1.18, also known as the second part of the Caves & Cliffs update is the second grandest Minecraft PE update of this year. Of course, we will still have to wait for the full version for a while, but happily, the Majong Studios started developing betas to introduce all the expected features in our gaming worlds gradually. Today they have released Minecraft PE 1.18.0.27 that contains a list of six features. Continue reading the article to find out what they are about.

Here is what the game developer carried out for this new beta: 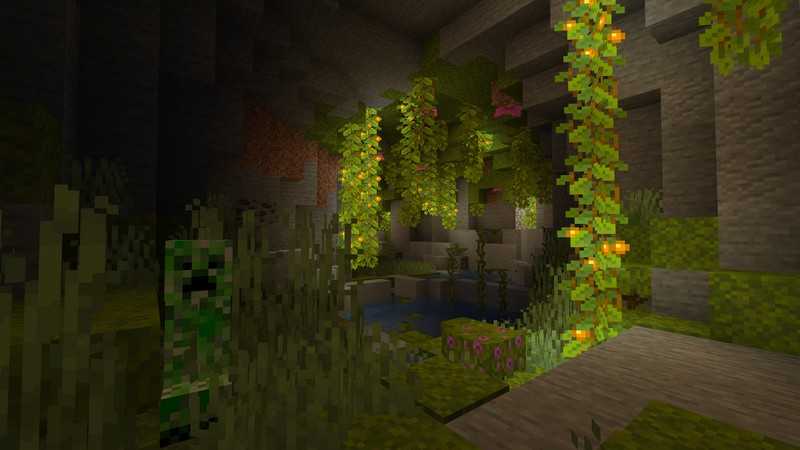 We know that there are not too many changes this time, but the existent ones are useful too and will make our gameplay better one way or another. Please share this article with other players so they can find out about the release too and leave feedback.
To get informed about the upcoming game versions, subscribe to our website. This way you will also have free access to a lot of cool maps, mods, and other game-related surprises. Have fun!