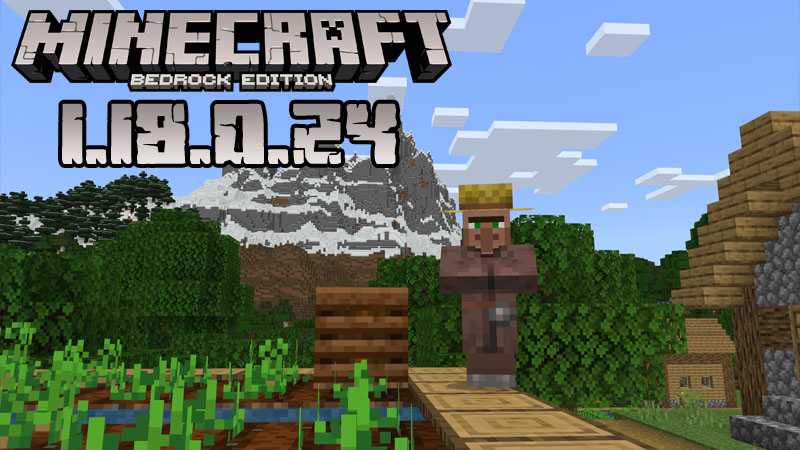 (Rating: {rating_nums} - votes: 5)
The fact that the MCPE developers started releasing betas of the Minecraft 1.18 update is so cool because the developed changes make our gaming worlds much more interesting than before. Today we have another fresh update to explore and this is Minecraft PE 1.18.0.24.

Even if this version brings fewer changes and fixes than the betas released in the previous weeks, we are sure you will enjoy it as much. First of all, we will enlist the fixes:

By installing this beta, you will also discover the following changes: 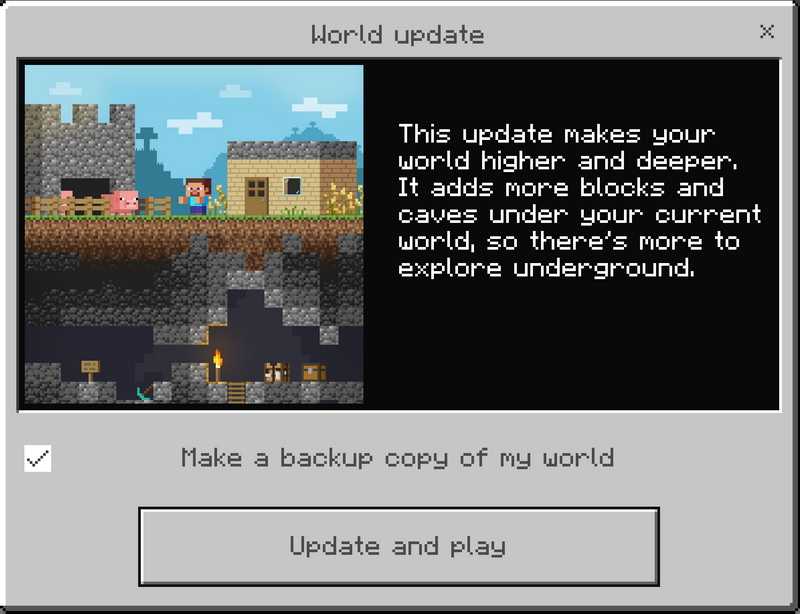 Dear friends, the game developers are continuing to work on all the new features trying to make them even better. Of course, these are good news, but you should not forget to make copies of your worlds periodically to avoid losing your precious builds.
Please share this article with other players so they can be up to date with the latest news too and leave feedback.
Follow our website and we will keep you informed about all the upcoming game versions. You can also try a lot of free maps, textures, and other surprises. Have fun!