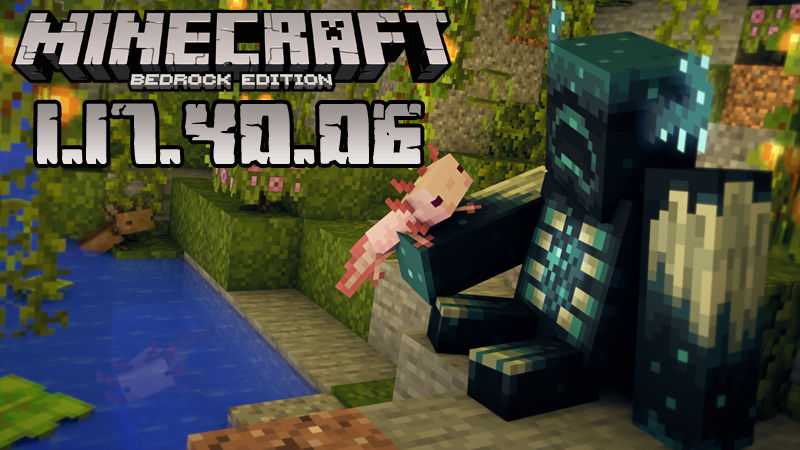 (Rating: {rating_nums} - votes: 3)
Today, like we did many times, we will prove to you that our website is among the first to inform its subscribers about the release of the freshest game versions. Today the Mojang team released two updates, and we prefer starting with the most important one which is a full version and it is called Minecraft PE 1.17.40.06.

Happily, the MCPE developers introduced more experimental features so our gameplay can become even more interesting. These are:

You will be able to see all these changes by installing this version.
The MCPE developers also made several bug fixes, so if you want to find out about the most important ones, keep on reading: 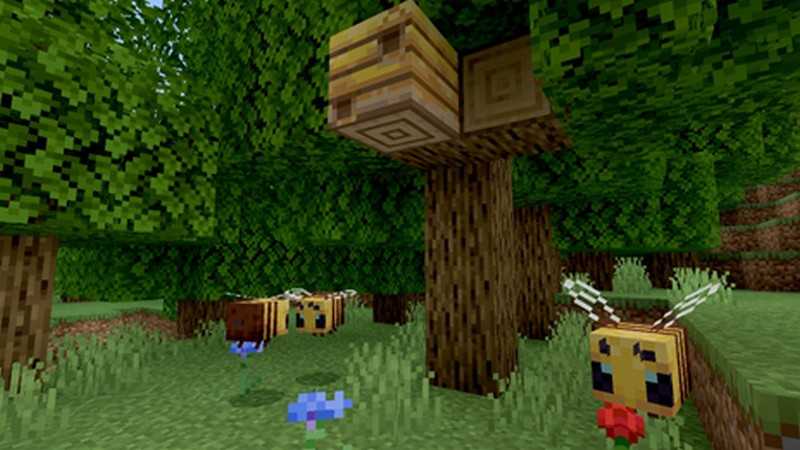 Dear friends, these are not all the carried out fixes, but we know that you are in a hurry to install and try this new update, so we will let you go, especially given the fact that there is another new version that we will inform you about very soon.
Please stay tuned because we do not want you to miss the game-related news. When you have some spare time, we also invite you to check our Maps, Mods, and other surprises. Explore our page’s departments, choose what you want to try for free, and have fun!