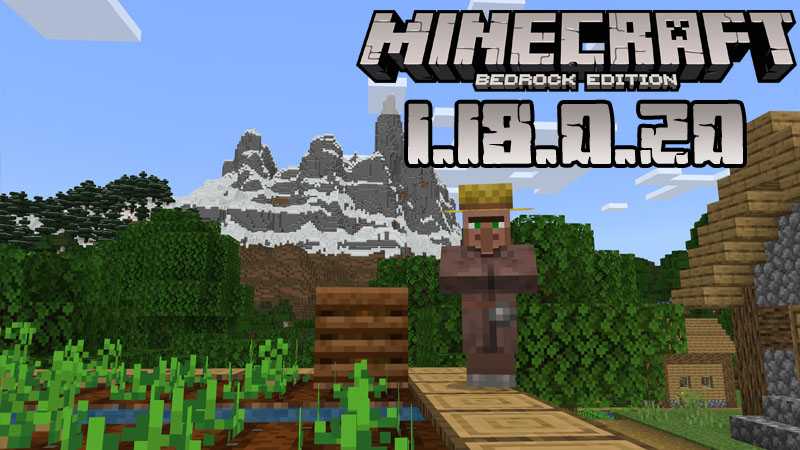 (Rating: {rating_nums} - votes: 12)
The news about the release of Minecraft Bedrock 1.18 is such a surprise for us! Read this article to the end to find out about everything it brings.

Of course, this new 1.18 beta contains interesting changes, but this time we will start with the traditional bug fixes, leaving what’s best for the desert. The game developers:

Now you know that all these problems will not prevent you from playing smoothly anymore, so let us tell you about what’s new in this version:

Starting with this great 1.18 beta, all the features that were previously under the Experimental Features toggle can be enjoyed as they are. From now on, you won’t have to lose your time enabling and disabling toggles, but the MCPE developers warn us that they are still working on these features and they may be modified in the future, so if you have any words that you want to keep, make copies.
Please leave feedback under this article because your opinion on it is very important to us. We would also appreciate it if you could share this article with other players so they can check its features too.
Continue visiting our website on a regular basis, because we are sure you want to keep informed on all the upcoming changes and we will try to provide you with all this information promptly. You can also check our Mods, Textures, Maps, and other sections where you will find a lot of cool stuff to make your Minecraft PE experience even more interesting! Have fun!