(Rating: {rating_nums} - votes: 22)
We know you are all busy enjoying the grand Caves and Cliffs update aka Minecraft PE 1.17.0, but since the game developers managed to release a new beta, that is Minecraft PE 1.17.10.22, we invite you to learn about its features too.

In this beta version, the developers fixed a number of bugs so that we can enjoy all the new features without getting annoyed by different problems.

Besides the above-mentioned fixes that interest the MCPE players, the Majong team made some fixes and updates in regards to the technical side of the game.
And now get ready because there is a surprise for you! The game developers decided to introduce Candles to the game so that the players can blow them and make wishes. Of course, you will be able to use them as you like, not only to decorate cakes. You will be able to lit four candles simultaneously by using flint and still. To craft them, you will need strings and honeycombs. Candles can even be dyed by combining them with your favorite color on the crafting table. Unfortunately, the developers warn us that the game may crash when lighting them sometimes, but we are sure that they are already working on this issue and it will be fixed very soon. 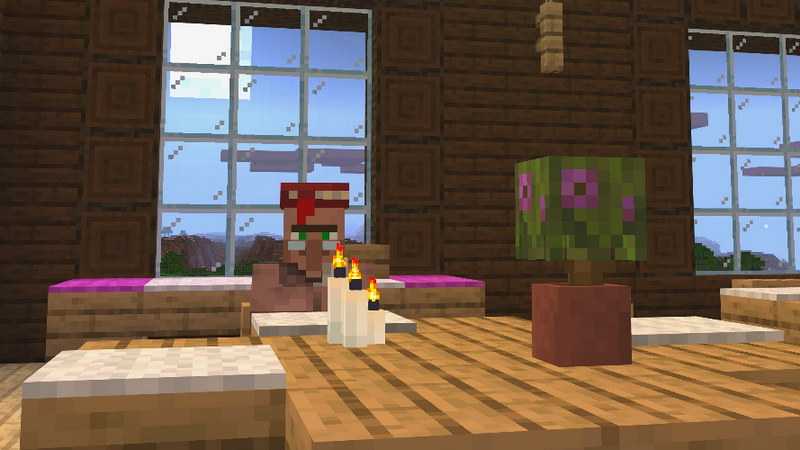 Dear friends, if you are happy about this release and if you like its features, leave feedback. Also, share the news with all your friends so that they can enjoy it too!
Subscribe to our website if you want to be informed about all the upcoming versions as soon as they are released. You can also explore our sections to discover many free mods, maps, textures, and other cool surprises. Have fun!