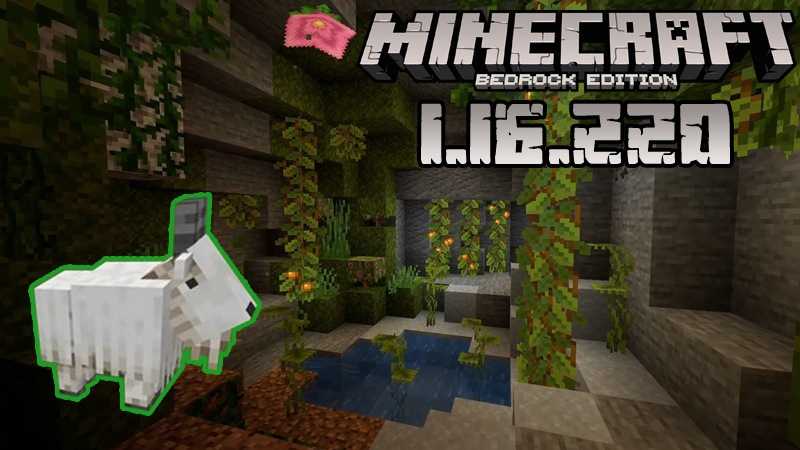 (Rating: {rating_nums} - votes: 8)
Dear subscribers and guests, the Majong team finally released another full game version, that is Minecraft PE 1.16.220. Even if the betas released lately brought us a lot of new features and interesting changes, full versions are better because they are way more stable and assure a smoother gameplay. Moreover, they allow us to play with people who also use full versions and in Realms.
The present update contains many fixes, a big part of them being developed for the map and addon creators, but it also brings a very cool new possibility regarding signs.

The rest of the fixes are meant only for the map and addon creators and if you are one, we are sure you will discover them all by installing this update, but here are several basic hints:

For more details about the described-above version, you can watch the video trailer below this article.
We hope you have a lot of friends who like to play MCPE too. If you do, be generous and share the news about this release with them and leave feedback so we know what you think about its features.
If you didn’t manage to do it yet, subscribe to our website, and this way you will always get notified about the newest game versions. You will also have the chance to try hundreds of free maps, mods, and other game-related surprises. Have fun!