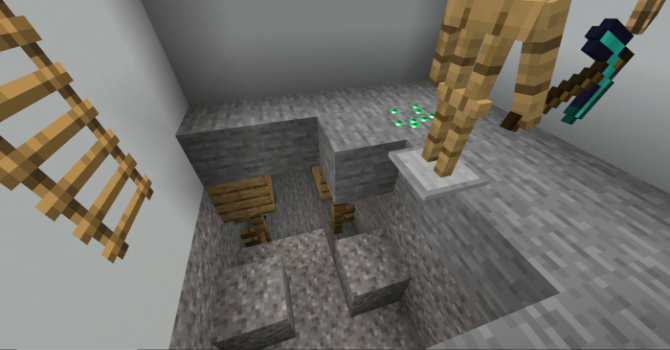 (Rating: {rating_nums} - votes: 0)
Did you ever think how useful it would be to be able to crawl and install some excavators that would break blocks automatically in survival game mode? ZhackerHero and Dr. Pyanco did when developing Map Excavators Command System.

By installing this map, you will get a command box, three excavators and crafting recipes for creating them.
The command box shows the needed crawls to obtain the excavators. To crawl the necessary excavator, put the required ingredients in the dispenser in the correct order.
When you get the excavator, throw it into a relevant block as described below:
Throw the basic excavator on an iron block. It will destroy 3x1x3 iron blocks every twelve and a half seconds. 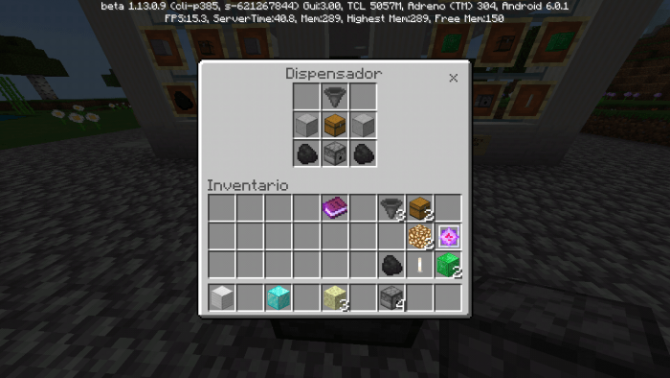 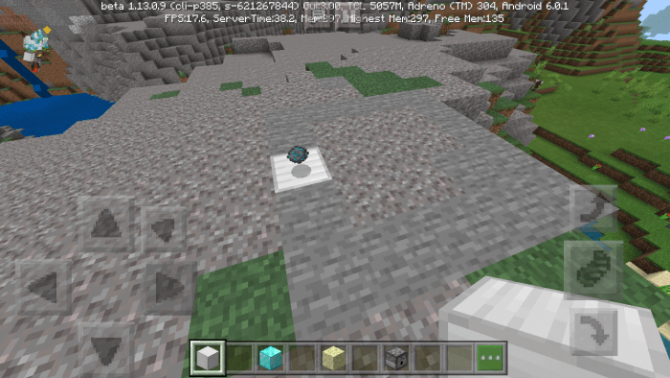 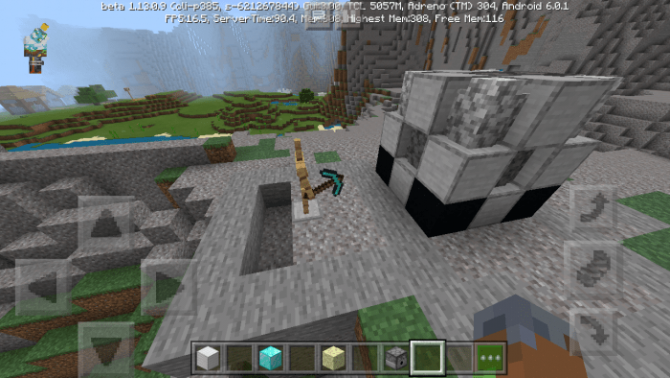 Throw the advanced excavator on a diamond block. It will destroy 5x1x5 diamond blocks every six seconds. In addition, it will install torches on every third layer of blocks. 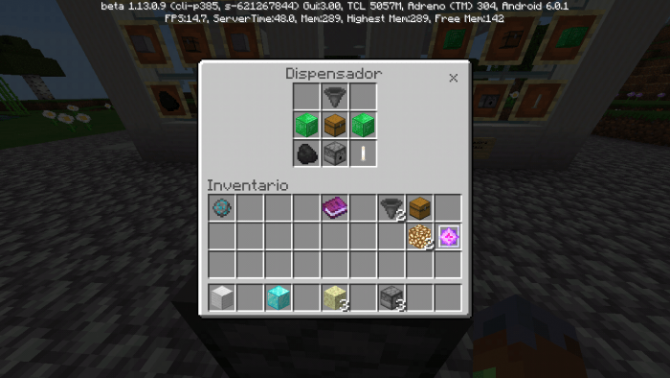 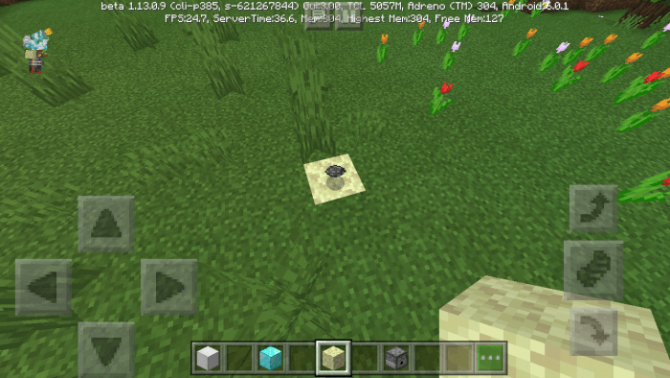 Throw the final excavator on an endstone block. It will destroy 5x1x5 endstone blocks every eight and a half seconds. In addition, it will install torches on every third layer of blocks. 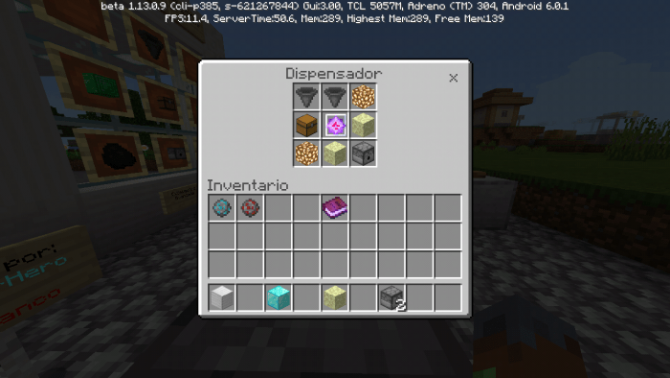 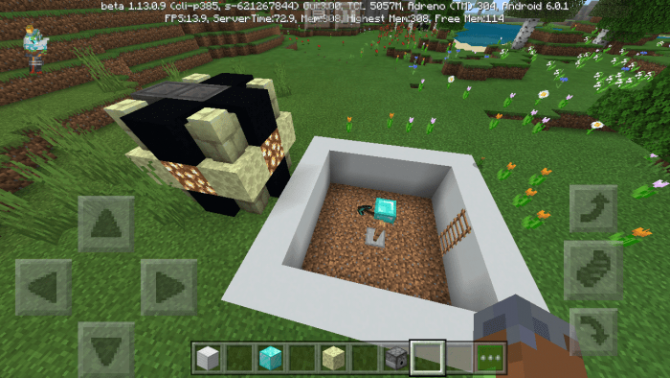 To download Map Excavators Command System, use the button below this article, share it with your MCPE friends and leave feedback.
For other interesting maps, as well as mods, texture packs, and skins, visit our website. Here you will also find the game’s latest versions and Minecraft Earth, which is a very popular AR game released this summer.