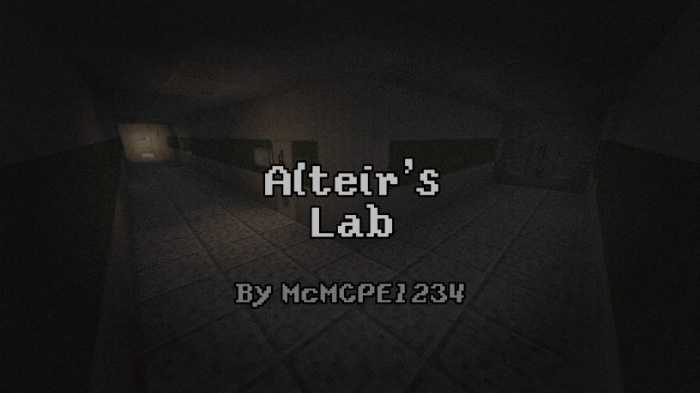 (Rating: {rating_nums} - votes: 0)
Map Alteir’s Lab is great horror map with unusual plot, so you won’t get bored, playing it. 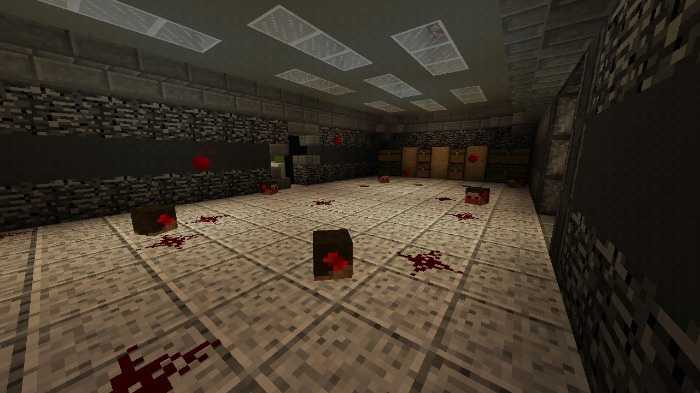 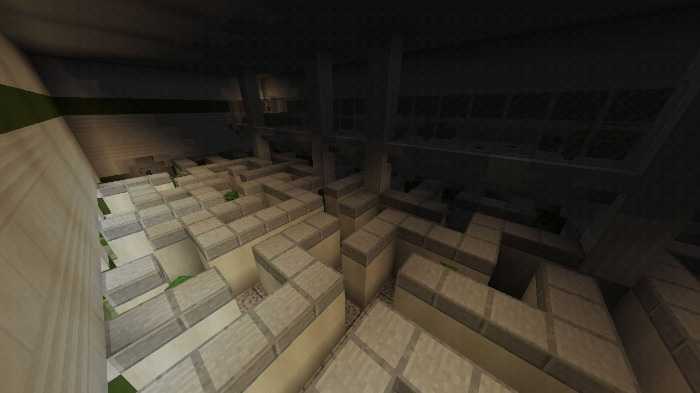 You – are young student, which got an ability to work as an intern in one strange lab. At the beginning, the job seemed pretty easy, but then the lab begun changing. Creepy dark corridors began surrounding student. Strange creatures appeared everywhere, so it became really dangerous to walk around.
The main aim is to find the key to escape from the lab. You’ll have to explore dark places all around the laboratory. Creepy creatures will try to kill you, so be careful. 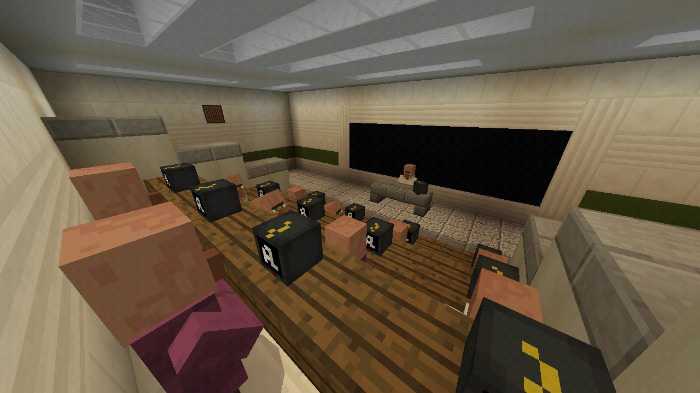 There’ll be some useful items around. You’ll have to collect books to find out what had happened in the lab. Key cards will allow you to open doors and enter locked locations. Papers with letters will let you enter the security office and find some useful things to escape.
If you want to try yourself as a student in creepy lab - Download map Alteir’s Lab for Minecraft Bedrock Edition 1.7 for Android from our website! Share it with your friends and check the other sections for new Mods, Seeds and Skins for Minecraft Pocket Edition! Leave your feedback and try to escape the lab!